To all the Marvel fans out there, here’s the best Christmas Gift you can ever imagine! Marvel Studios unleashed a ton of information about the future of the Marvel Cinematic Universe at San Diego Comic-Con and D23 2019 that included a full timeline of Phase Four movies and shows leading to the end of 2021.

Unfortunately, nothing much was said about Phase Five.

Black Widow, The Eternals, Shang-Chi and the Legend of the Ten Rings, Doctor Strange in the Multiverse of Madness, and Thor: Love and Thunder are all coming as part of Phase Four, along with Disney+ series The Falcon and the Winter Soldier, WandaVision, Loki, What If…?, and Hawkeye.

The launch of Phase Five will likely be done by Black Panther. 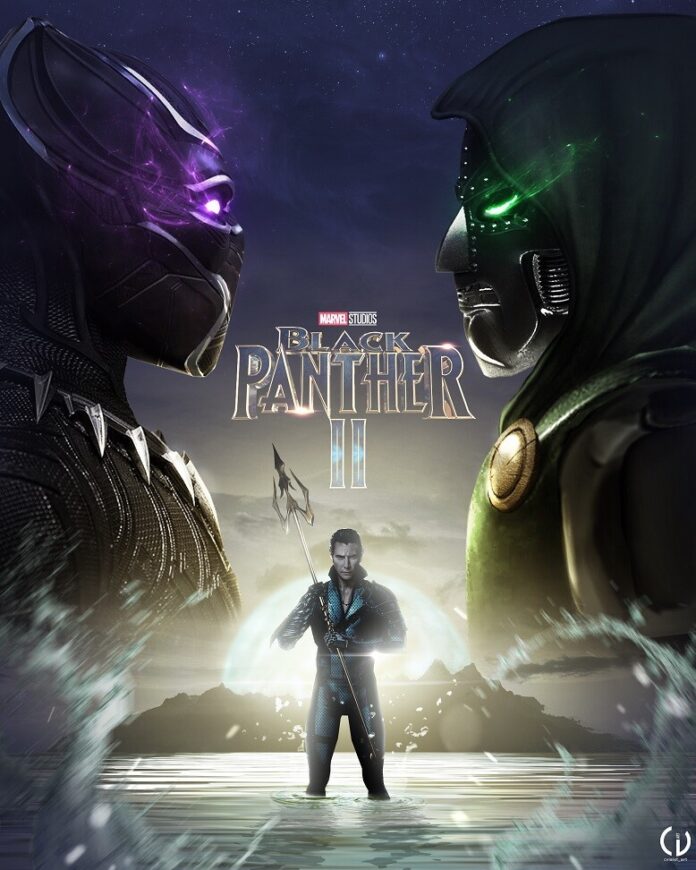 Here’s everything you want about Avengers 5!

When will Avengers 5 release?

No official announcement has been done yet for Avengers 5 release date, but we do think it’ll probably happen during Phase Five. However, in 2022, Marvel Studios has reserved at three weekends for MCU films.

Most probably Guardians of the Galaxy vol. 3 will be released on 18th February 2022.

Then Black Panther II will land in theatres on 6th May 2022. 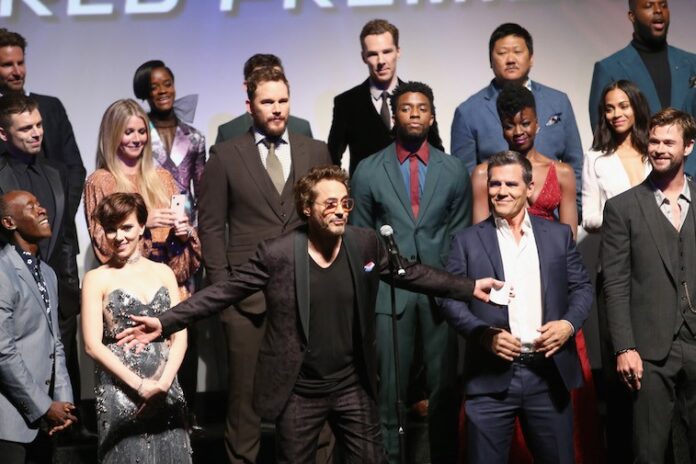 Disney has booked the latest release date for a Marvel Studios release, so it’s as good a guess as any.

There’s a worthy precedent in that the first Black Panther was the last MCU film to be released before Avengers: Infinity War, so for the sequel to tee up Avengers 5 would feel justified.

Avengers 5: Title and What to Expect?

Phase Four has not yet begun so there’s no way to predict the title of Avenger 5.

As for the Avengers: Endgame title, Marvel Studios was secretive about that for a long time, so we can expect the same behavior for this one too.

Who is back in Avengers 5?

It’s hard to say who will return for Avengers 5 but some logical guesses can give you what you want.

There is no chance of Iron Man, Black Widow, Captain America, and Hawkeye to return as they all are either dead or retired.

Bruce Banner/ Hulk is still around and who knows, Avengers 5 might show us what we missed in Endgame, the crazy Hulk fight! 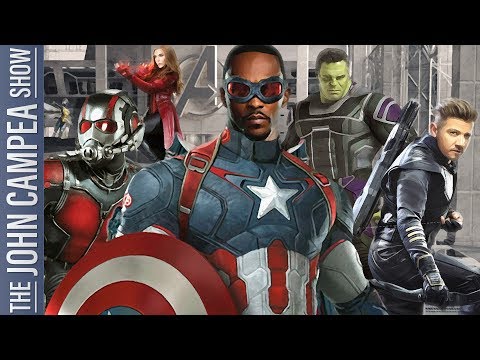 Thor is currently off with the Guardians of the Galaxy, so that group could always make an appearance, but they’ll probably just return to the Andromeda Galaxy to do their own thing.

Ms. Marvel, She-Hulk, and Moon Knight will also join the MCU in the upcoming Disney+ series, but it’s unclear how they’ll fit in with the Avengers.