Home Entertainment Agents of S.H.E.L.D.S: An actor thinks season 7 is ‘anticlimactic’ know why 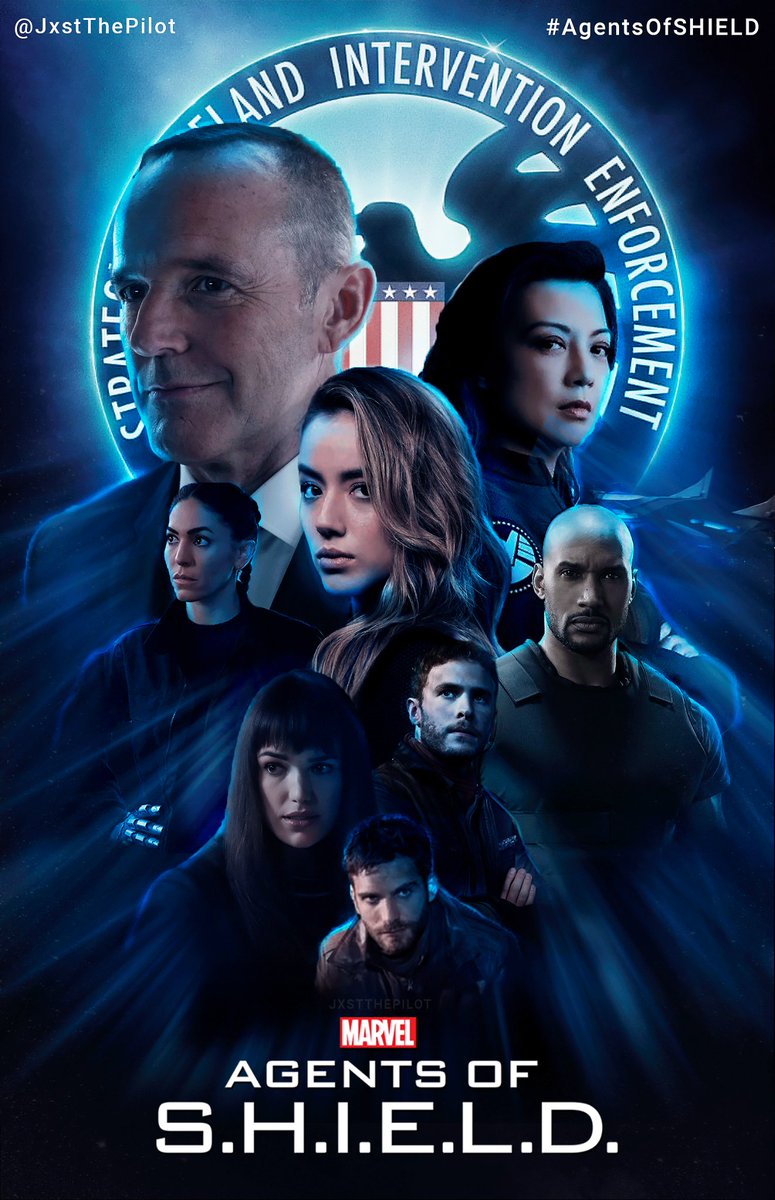 Joel Stoffer star of The Agents of S.H.I.E.L.D. said that the upcoming Marvel show’s season 7 end feels “anticlimactic,” as one of the characters is not in the storyline.

Here is the reason:

With as abrupt end in the show for Joel, who played Chronicom Enoch Coltrane in the show, he was a bit disappointed by the fact that Enoch died in season 7 episode 9 ‘As I Have Been’ to save his friends Daisy and Coulson. Also, the character didn’t meet Leo Fitz.

He stated, “I was disappointed as anybody, I think. To go through what we went through over the last few seasons and then coming to an end without him is anticlimactic for me in a lot of ways.”

With only four episodes remaining for the season to end, Fans might be waiting to see the reaction of Leo Fitz. After knowing the fact about the loss of his beloved friend.  And it wouldn’t be a hard deal to show a part of it in the season, which fans want to see. 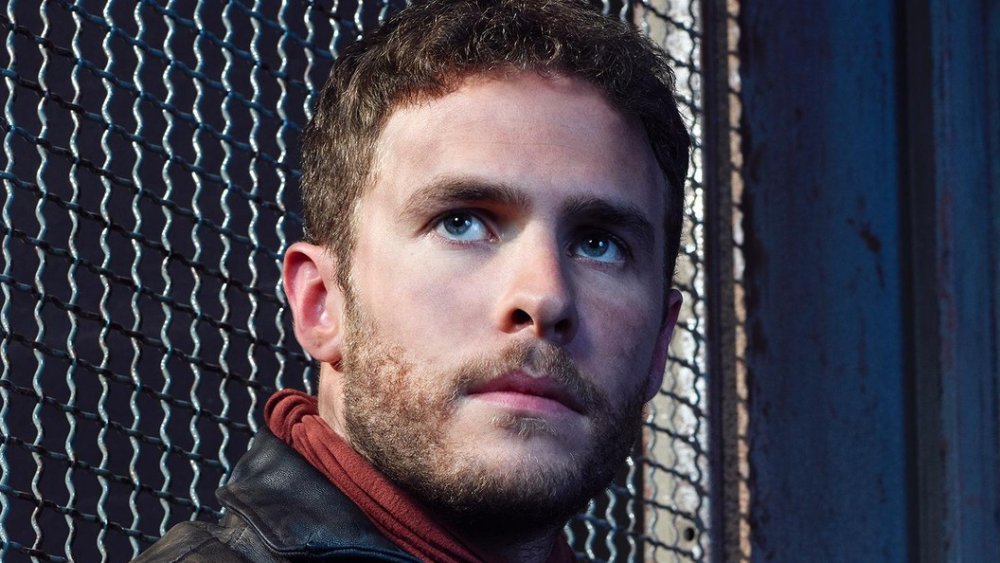 The Agents of S.H.I.E.L.D.S character Chronicom Enoch Coltrane was never supposed to be for the long term. Instead, it was to be shown as a guest star only. But gradually, Joel felled connected to the character and the show’s writer and resulted in lasting up to 7th season.

He said, “It was going to be a couple of more episodes If we get selected for season 5. But one thing led to another and another”. He termed it as ‘Kismet’ for him.

The end is ‘bittersweet’ for him. But he is delighted to come along this far and have a mutual connection with the showrunners and the cast.

“I didn’t get to explore it until I got to see how they did it. But once I read it, I was shocked. It makes perfect sense. It’s always bittersweet, but writers know what to show,” he said.

Also read: Agents of Shields: Catch all the Secrets About the Final Enemy of Shields.