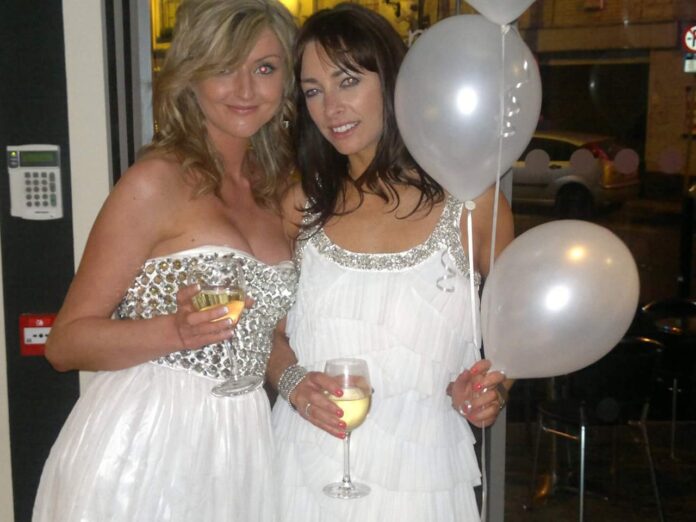 A model shockingly passed ways yesterday in critical condition at around 4:30 am.

Natalie Katilius’s funeral has been arranged on Tuesday.

Her body was recovered from the River Shannon under mysterious circumstances.

The voluntary divers attached to Limerick Marine Search and Rescue Service (LMSRS) were deployed in the river after they received information that a person was seen in difficulty in the water. 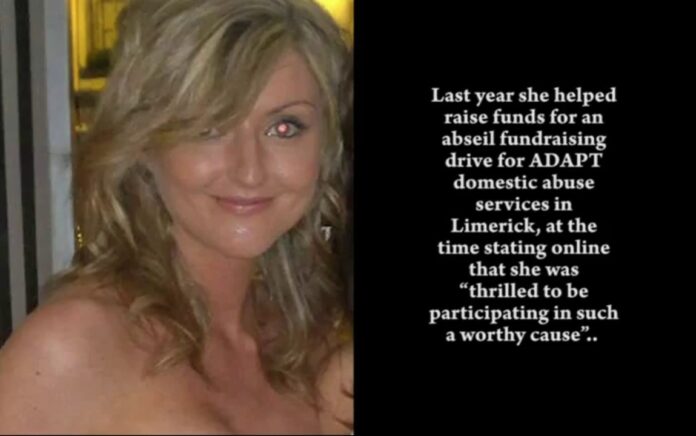 The emergency services put their best efforts to save Natalie; however, she was later pronounced dead at University Hospital Limerick.

“Requiem Mass Tuesday (Jan. 7th) at 10.30 am with funeral afterwards to Shannon Crematorium.”

Natalie was in her 30s and was survived by her daughter.

She presented several public relations campaigns at Shannon Airport and had recently started working with the Novas charity group as a project worker.

While paying tribute to Natalie, they stated that they were all deeply saddened by the sudden passing of Natalie. 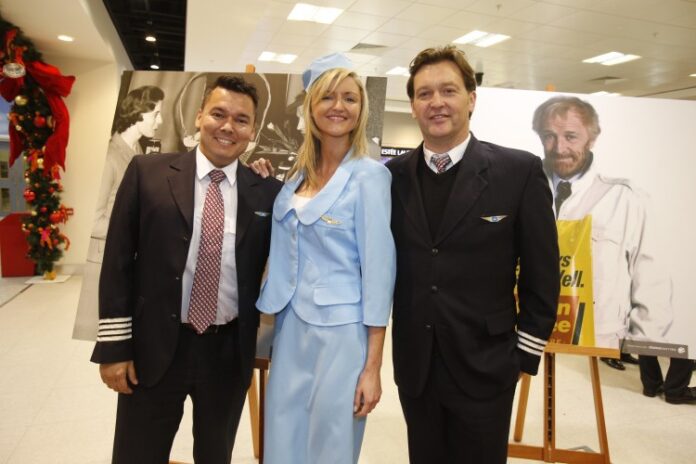 The statement further said that she was a much-liked and valued member of staff by both clients and colleagues.

“We are thinking of her family and friends at this tragic time. May she Rest In Peace.”

Fiona Doyle, who was a friend and former modelling manager of Natalie, broke down when she paid her tribute to her and said that she had “a big heart”.

Fiona said that all we’re heartbroken by the devastating news. She added that she just could not fathom the story and she just doesn’t know what happened.

She further said that she wants Natalie to be remembered as the beautiful person she was. 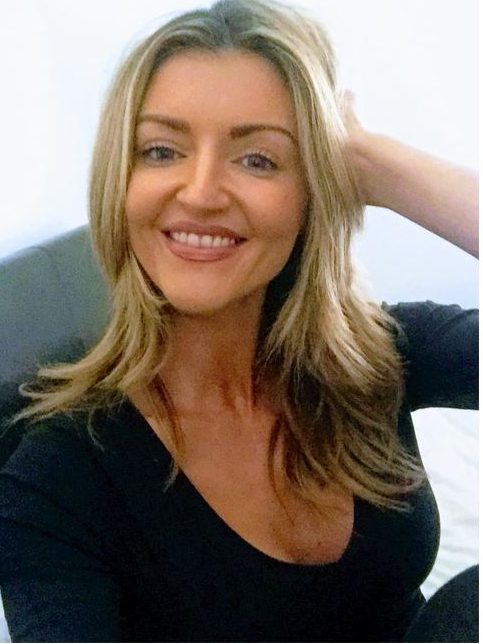 She called Natalie as one of the kindest friends, who was always there for her and was great fun. She also labelled Natalie as a fabulous model and a loyal friend.

“She was fun-loving, and to talk about her is so hard, I can’t believe it,” said Fiona.

Model agent Celia Holman Lee added: “It’s heartbreaking. And all I can say is that my condolences go to her daughter and her family.

“She was such a beauty. May God mind her family.”