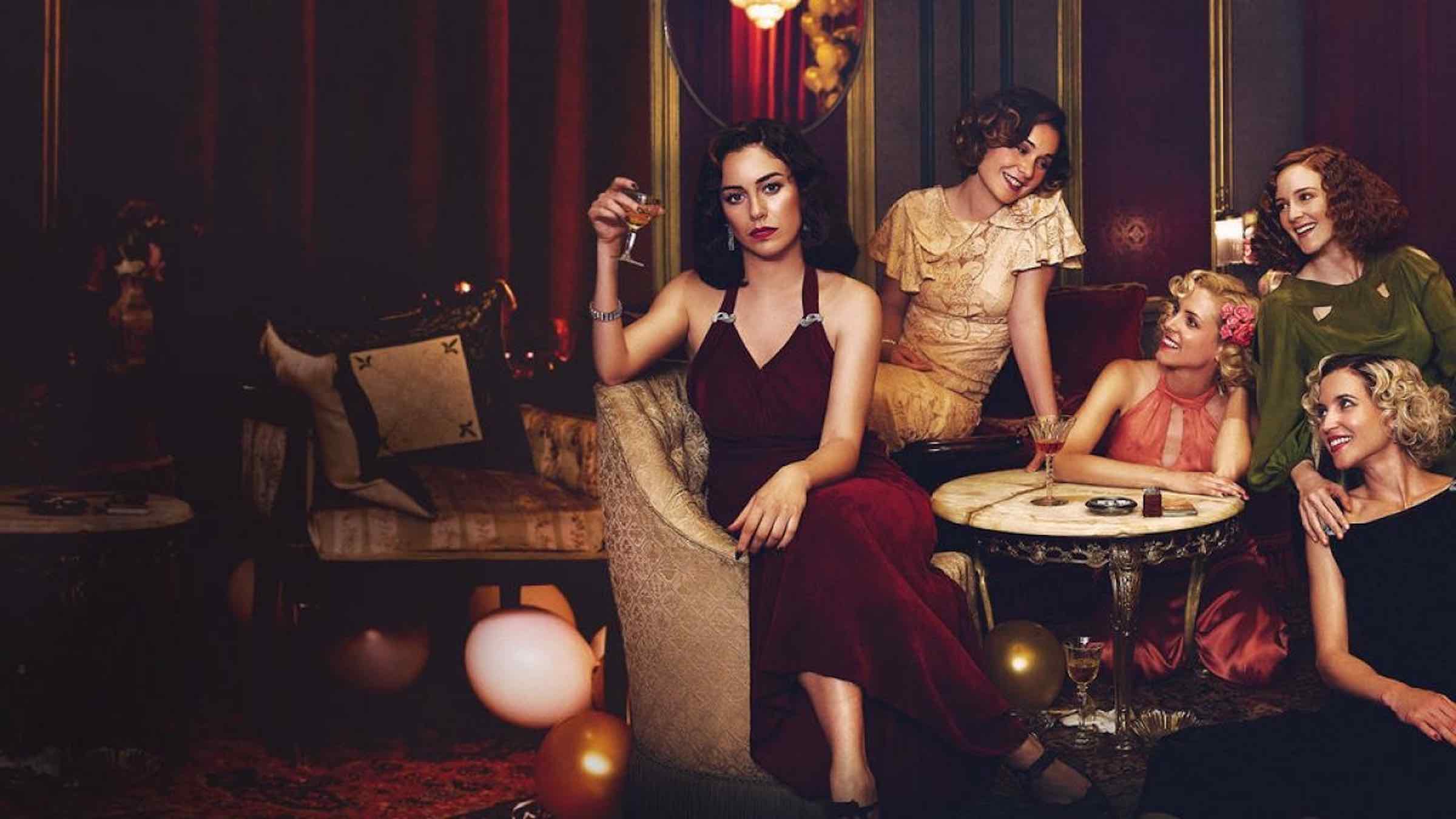 Cable Girls is a Spanish dramatic show, the first season of which was premiered on Netflix on 28th April, 2017. The second season of the show released on December 25, 2017, followed by season 3 which released on 7th September, 2018.

The fourth season of the show came later in 2019 on August 9. Most recently, the first part of the season 5, appeared on the online streaming platform, Netflix on 2023’s Valentines.

Fans are left wondering with a question of when will the part 2 of season 5 release on Netflix. In this article, we’ll be throwing lights on all the updates regarding the second part.

The program is a period drama and focusses on four women who changed after serving at a company. The story reveals the pressure felt by the working women in Spain back in the 1920s. However, in relation to season 5, the plot is based throughout the Spanish War, 1936-1939.

It was revealed in Season 5 that Lydia, learns that Sophia, her friend’s daughter had enlisted herself to fight in the Civil War. Lydia and Fransisco return to Spain in search of Sofia. Marga was told by Lydia that Sofia may have lost her loved ones too soon, but she had us and she is not alone. The group, now joined together to take Sofia home after the war has taken place.