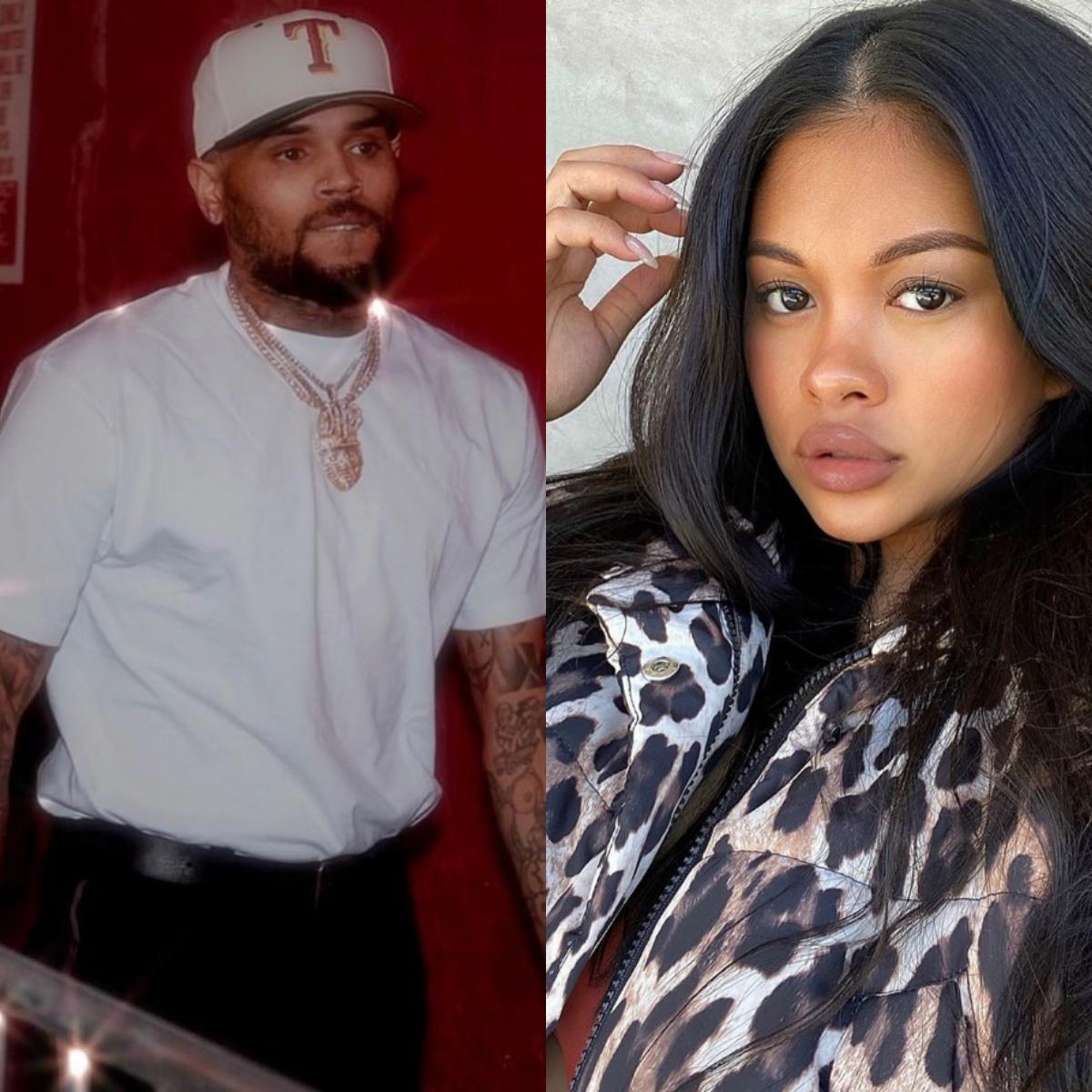 Chris Brown and Ammika Harris are having a wrong spot, despite having an eight-months-old son Aeko, the couple has un-followed each other and, and by posting Ammika will not get back until he ‘wife’ her.

Having a huge fan base, Chris Brown and Ammika Harris is in a pretty bad spot. Fans are waiting to hear good news from them. Throughout 2020, Chris has been seventh-heaven commenting on her photos. Comments like ‘HI MOMMA’ with all capital letter with heart emojis on her strapless dress IG post, weren’t giving bad vibes. Fans spammed ‘put a ring on it’ on the post.

With an unexpected Instagram story Ammika posted, saying “I’m at the “Don’t talk to me unless you wanna wife me” stage.” And soon enough Chris and Ammika un-followed each other on Instagram.

Having a 70 million people fanbase on Instagram, after the incident, a day or two, Chris un-followed everybody other than his six-year-old Daughter Royalty Brown and Nike’s Jordan line.

Their relationship is complicated, but there are hardships in every relationship. While they are living In different continents, as Chris lives in LA with their daughter, Royalty and Ammika lives in Germany with their son Aeko.

While in the hardships Chris did share a photo of Aeko captioning “Baby Love” but everyone knows they aren’t close as Chris is with Royalty. The daughter-dad shared a fun video celebrating Royalty’s one million followers dancing on one of the JACK BOYS and Travis Scott’s hit song “Out West”. Captioning “ONE MILLION! Ty everybody! Heyyyy dad!”, The video crossed around 5 million views.

The long-distance might get worse because of the social media; we hope that they get back on the same page. They were distant earlier, too, their relationship is complicated. But because of Aeko, they might get together and have a regular contact.