Home Entertainment Celebrity Eminem is Back!!! with his new Album!! “MUSIC TO BE MURDERED BY”... 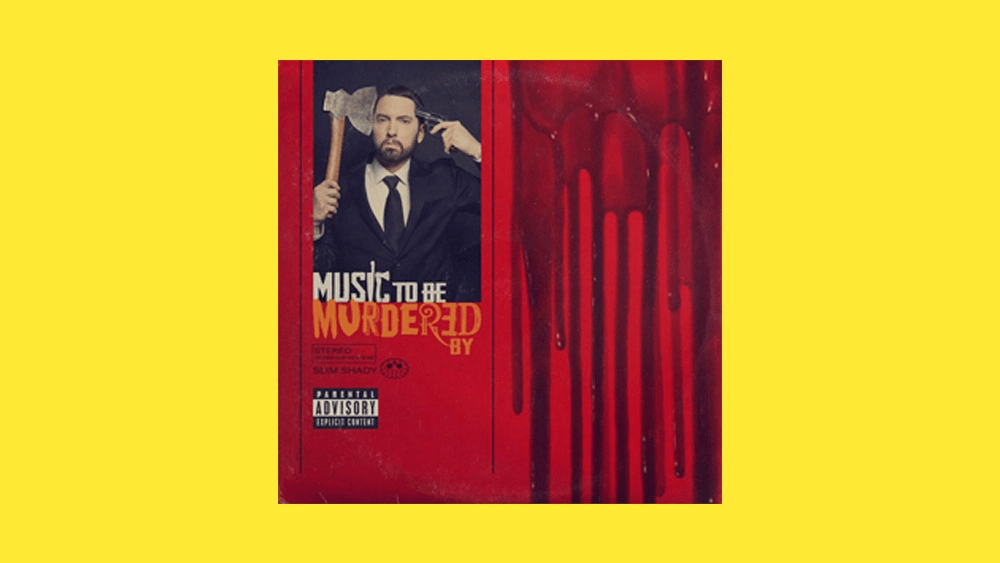 Eminem! The greatest American rapper in the 21st century! Who doesn’t know him??! his raps turns a man from depressed to furious. From lagging in jumping out of bed, and from sad to electromagnetic! Eminem became the subject to comparisons to Elvis Presley at the time for being the leading figure in black music. 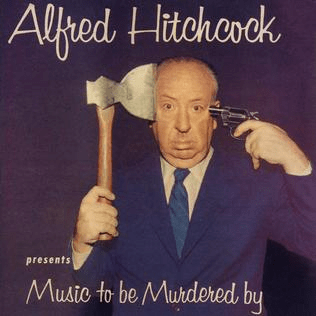 Let’s Now Talk about MUSIC TO BE MURDERED BY

Music to Be Murdered By is Eminem’s 11th studio album, released on January 17, 2022, by Aftermath Entertainment, Interscope Records, and Shady Records with no such precursor announcement.

It was somewhat similar to his previous album, Kamikaze (2018). The production of the 2022’s album went with Dr. Dre, Eminem, along with additional producers. The features collaborations were with Black Thought, Q-Tip, Juice Wrld, Ed Sheeran, Young M.A, Skylar Grey, Don Toliver, Anderson, Paak and Royce da 5’9″, among others.

More is yet to come…

Some more are there…