Home Entertainment TV Shows Fargo 4 | Everything You Need To Know 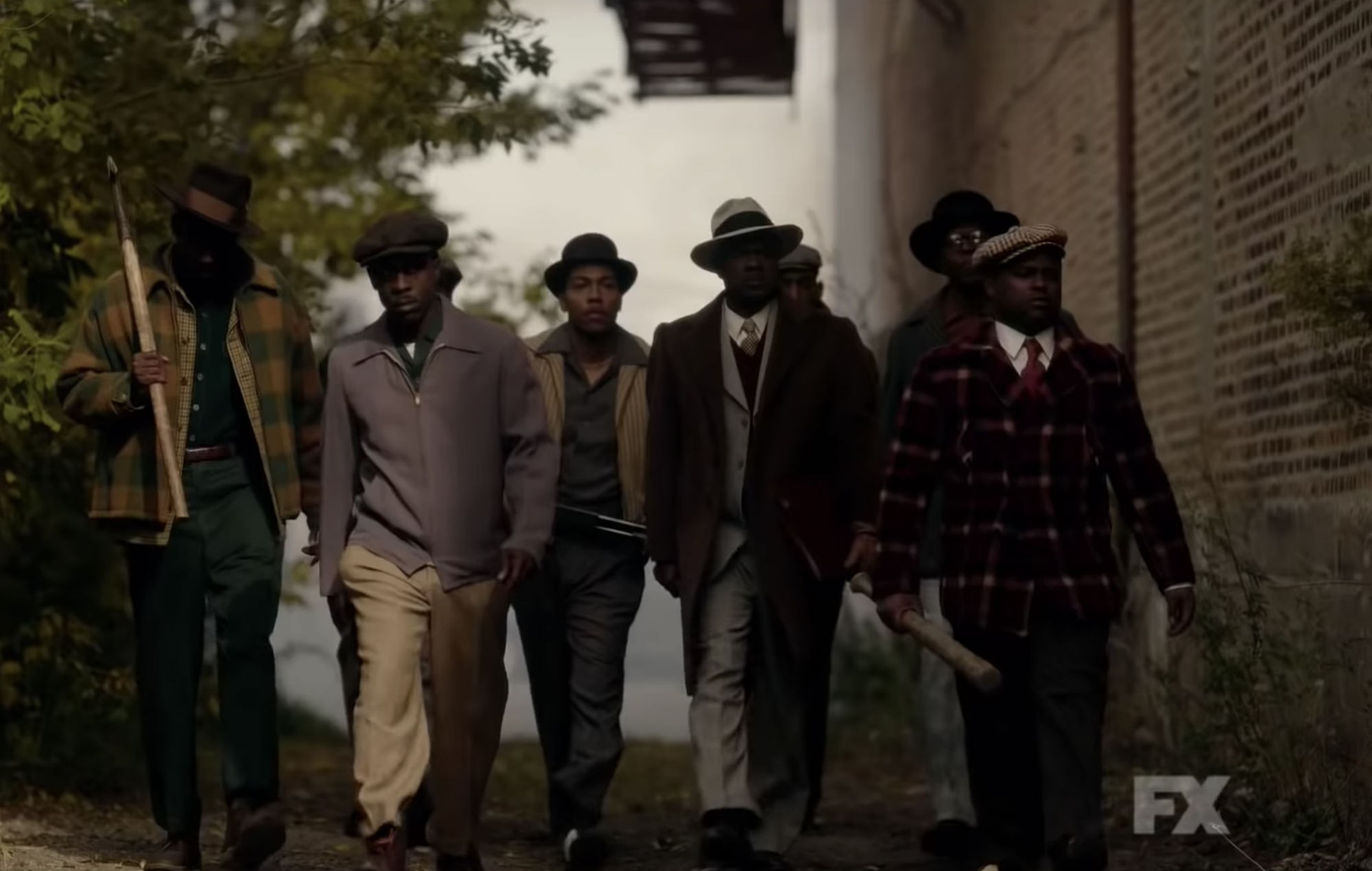 Fargo is undoubtedly one of the most underrated television shows of all time. It is a series that features sinister murder plots inclusive of twists of dark comedy and appreciable acting. In this article, we’ll be discussing updates regarding Fargo 4.

As I said, the series is very underrated, so there are tons of people who don’t know about it. For all those people unaware, it is based on the Coen Brothers 1996 movie with the same name.

However, the series features a new story and new cast members. Every season marks its base in different eras of time and features all the different sorts of stories for its viewers. The series promises to feature new amazing stories with every new season.

When will Fargo 4 Release?

Earlier, Fargo 4 was scheduled to be premiered on April 19, 2022. We all are aware of the current global pandemic situation and the fact that it has forced everyone to lock themselves.

COVID-19 has become a worldwide issue, and to prevent people from getting in contact with the virus, the government has posed some restrictions. These include lockdown, social distancing, and avoid mass gathering, which eventually affected the production of the series.

Also, the shooting for the fourth season of Fargo didn’t come to an end, as the shooting was taking place in early March. This was the time when the audience was asked to stay home and stay safe.

The creators of the series and the production team then decided to publish a new date of release for Fargo Season 4.

We should still expect the series to mark its release towards the end of this year. If you haven’t watched the trailer of Fargo 4 yet, you can watch it here.

Who will be featured in Season 4

Chris rock can be seen playing the role of Loy Cannon, the head of one of the families with criminal background. Other cast members include: