Multiple former high-level Wells Fargo is charged in connection with the bank’s fake account scandal and are under criminal investigation which could result in their indictment as soon as this month.

According to sources familiar with the situation, federal prosecutors have been eyeing potential charges against individuals who were once in the San Francisco bank’s upper management ranks.

Until this point, most of the low-level employees have suffered the repercussions of the scandal, thousands of whom were fired. 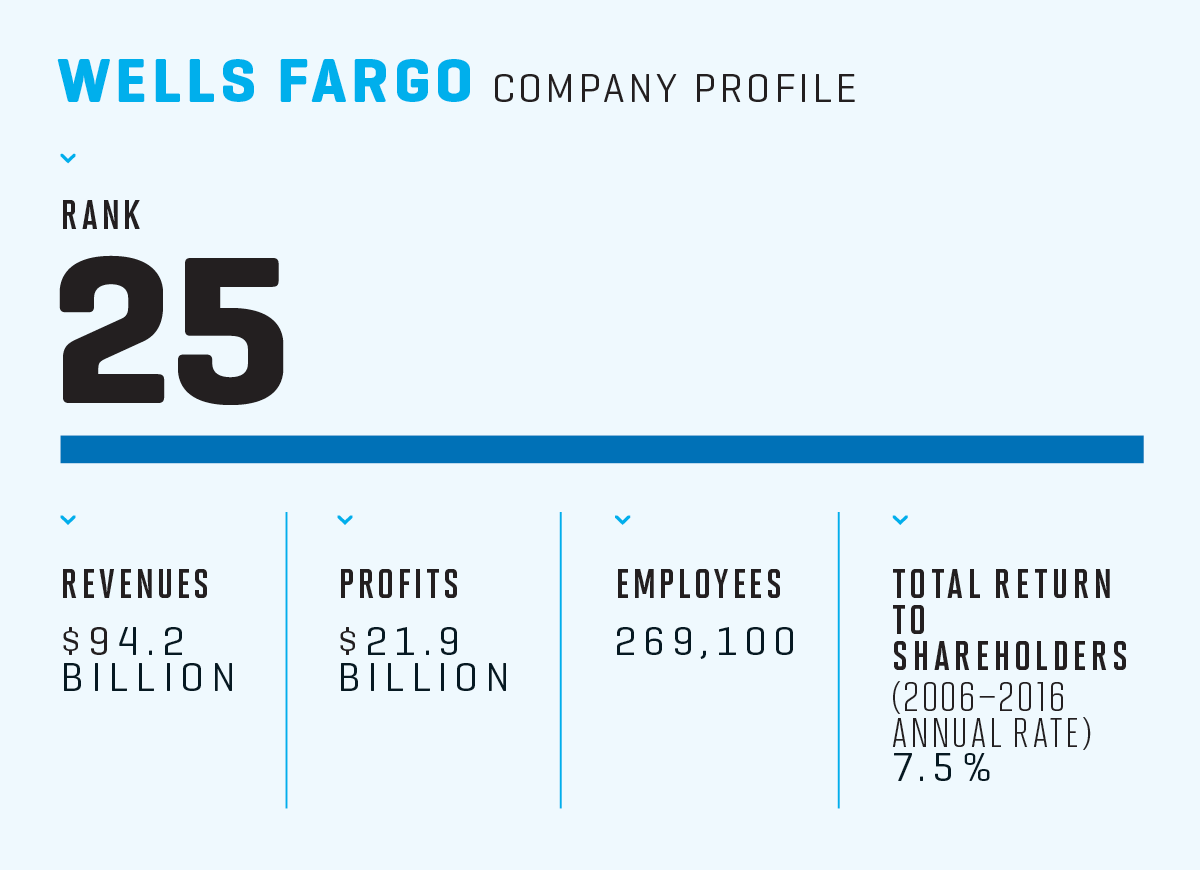 Also, a few high-level executives have lost their jobs and had compensation clawed back.

Wells Fargo agreed to pay $185 million in September 2016 as a penalty to the Consumer Financial Protection Bureau, the Office of the Comptroller of the Currency and the Los Angeles City Attorney’s office.

They were charged this fine in connection with the more than two million customer accounts that had been flagged as potentially unauthorized.

Though the situation remains fluid and is subjected to change, the probe can also turn out to be a disaster for the company as it could yield some of the most high-profile criminal charges against U.S. bankers since the financial crisis

An OCC and SEC spokesperson denied commenting on the situation saying that the agency does not comment on supervisory matters pertaining to specific banks or the investigations and actions of other agencies.

It was in late 2016 that Wells Fargo first disclosed that it was facing sales-conduct-related scrutiny from Justice Department and the SEC.

In February 2019, the scandal-plagued bank that they are undergoing discussions regarding potential resolution.

On Friday, Wells Fargo spokesman Ancel Martinez declined to comment on the issue.

In the fall of 2013, a Wells Fargo spokesman told the Los Angeles Times that about 30 branch employees in the LA Metro region had been fired.

After the phoney-account scandal came to light in 2016, the agency told Congress that around 265 employees were removed from the company between 2011 and 2015 had worked in zip codes within the city of Los Angeles.

“In 2013, Wells Fargo conducted its first data analysis intended to identify bankers who were opening accounts in which money was initially deposited, but then removed and no further account activity occurred,” the bank said in a written response to questions from senators following a September 2016 hearing that featured testimony from then-CEO John Stumpf. 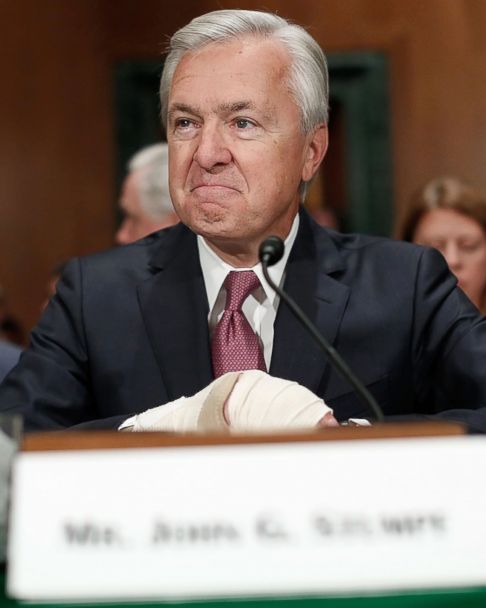 “This analysis was conducted out of concern that bankers might be trying to manipulate the sales-integrity metrics — particularly the rate of accounts funded within the first 30 days, by ‘simulating’ funding of the accounts through transfers of funds.”

Members of Wells Fargo’s board in their 2017 report, placed significant blame for the scandal on Carrie Tolstedt, the bank’s head of community banking until her departure in July 2016.

According to the board’s report, Tolstedt was instrumental in aligning sales goals with performance reviews and incentive pay.

She was labelled as a hard-charging, number-focused manager in the report, who ultimately misled Wells Fargo’s board about the severity of her unit’s ethics problems.

The 2017 report stated that from the bank’s settlements with the CFPB, OCC and the LA City Attorney’s office, Wells Fargo’s board learned for the first time that 5,367 employees had been fired for sales-related violations between January 1, 2011, and March 7, 2016.

“Tolstedt never voluntarily escalated sales practice issues, and, when called upon specifically to do so, she and the Community Bank provided reports that were generalized, incomplete and viewed by many as misleading,” the board’s report stated.

On the advice of her counsel, Tolstedt declined to be interviewed for the board’s report.

In 2017, a lawyer for Tolstedt said that the report was one-sided and that a full and fair examination of the facts would produce a different conclusion.