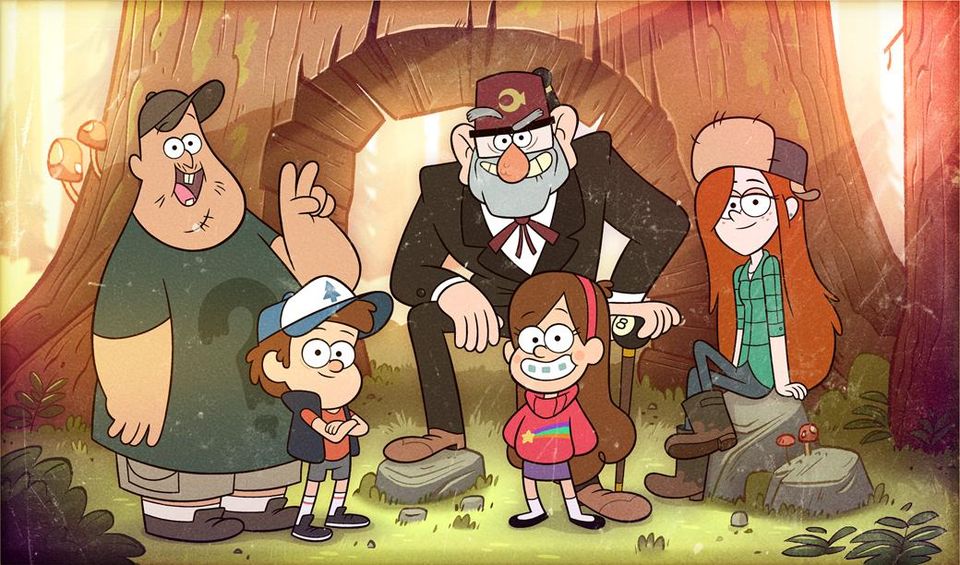 Gravity falls were recently given a new makeover. The style of this makeover was decided to be Animal Crossing: New Horizon. The maker of the show, Gravity Falls is Alex Hirsch. Disney Channel and Disney XD aired this forty episodes show.

This show has two seasons so far. Even though the series is quite short it has managed to gain a huge fan base in this limited-time itself. Along with the regular reruns of the show, there was also a behind the scenes specials which telecasted about how it was proceeded from the graphic novel named Gravity Falls: Lost Legend. 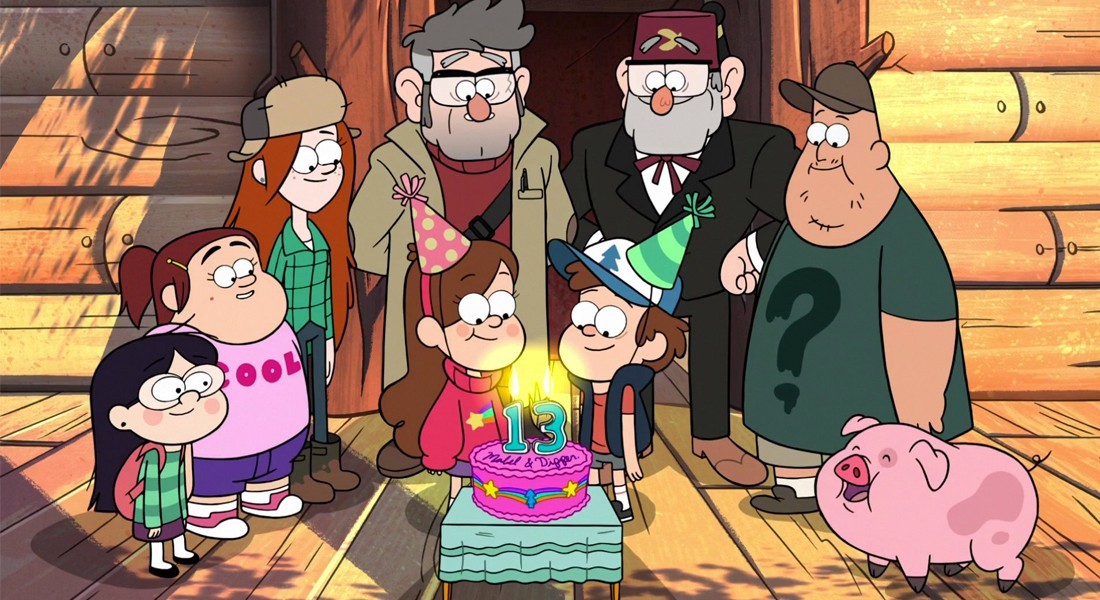 The story of the show is based on two twin brothers Dipper and Mabel. They are voiced by Jason Ritter and Kristen Schaal. In their summer vacation, they are dropped at the town of gravity falls, roadkill county Oregon.

They spend their vacation with their great uncle Gunkie stan who also owns a tourist trap called the mystery shack. One day, the find a mysterious journal in the woods. Along with Soos Ramirez (Hirsch), Wendy Corduroy (Linda Cardellini), and many other friends, they fight against the supernatural threats and solve many mysteries on the go. This is the amount of knowledge the characters have about the place.

This simulation game allows the player to customize their character and to build their own private island in the middle of many wild animals. Due to the quarantine of coronavirus, this game has become quite popular among everyone including celebrities who have started playing the game.

But this isn’t new for the show to prompt such recreations. But this latest crossover of Gravity Falls and Animal Crossing is exciting both long term and new coming fans of this popular game.