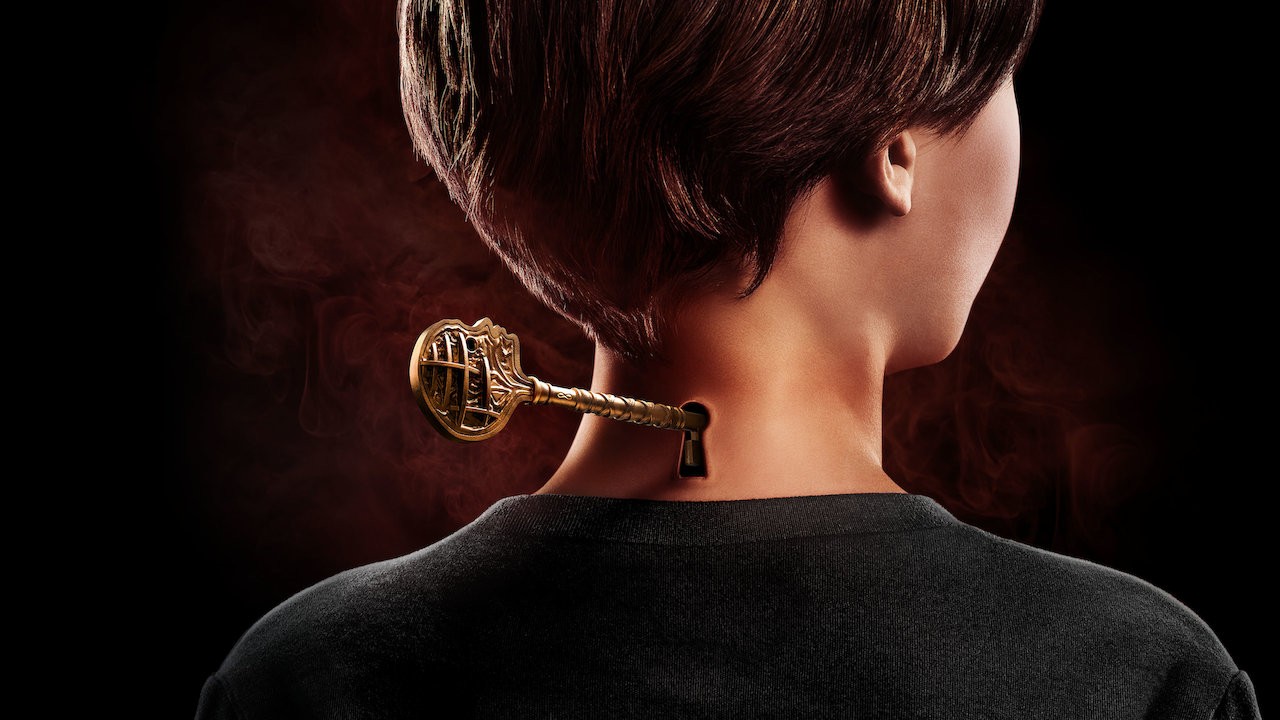 Locke & Key got an end we all wanted. But in the final minutes of the Netflix original series, the Locke family’s happy ending is not what it looks like. Season 1 is just the start of the show as it has many loose ends. Here’s an explanation to clear some of the twists and turns of the show. SPOILERS AHEAD!

The story is about the Locke family, which moves to Matheson after the brutal murder of Rendell Locke. As the series progresses, we see Bode, Tyler, and Kinsey discovering magical keys in their ancestral house.

They also get to know about Dodge, an evil key-gathering spirit from the Well house. Throughout the series, we see the three siblings trying to protect the keys from Dodge. In the end, she is sent back to the dimension from The Black Door to where she came from.

Where is Ellie? Ending Explained

In the final episode of Locke & Key, Dodge knocks Ellie unconscious, and uses the Identity Key to turn her into a clone of herself. Then she creates an army with the help of the Crown of Shadows. She leads the army to attack on the Keyhouse.

We see the kids win, and they find Dodge’s body. The body which they found is not the real Dodge! It was Ellie. She deliberately dropped Ellie’s body, where the children can see it. Tyler, Kinsey, and Bode decide to open the Black Door using the Omega Key and dump Dodge inside. As Ellie gained her consciousness, they threw her disguised body into the portal. While doing this, one of Dodge’s demonic peers escaped through the bullet that hit Eden.

Now Dodge’s biggest threat, Ellie, is gone, and she also has a companion with her. The Lockes think they won, but at the end of the day, Dodge won. She got everything she wanted. Her real goal wasn’t stealing the Omega Key but rather opening the Black Door. To accomplish her goal, she simply tricked Tyler, Kinsey, and Bode into opening the door for her. They did everything that she wanted. They opened the Black door and also, unintentionally, helped her to get rid of her biggest enemy, Ellie.

Who is Gabe and From Where Did He Come From?

In the final moments of the Locke & Key, we saw that Dodge did more than we could have thought of. She has earned Kinsey’s trust by masquerading as Gabe. Yes, that’s right! Dodge used the Identity Key to transform into Gabe. We get to know that Dodge is Gabe since the beginning of the series. We can notice that Gabe doesn’t appear until after Bode gives Dodge the Anywhere Key in the first episode.

Now, since Netflix has confirmed the renewal of Season 2, we surely know that there’s more to continue!