Home Entertainment Explanations The Haunting of Hill House: Who is the Bent-neck Lady? 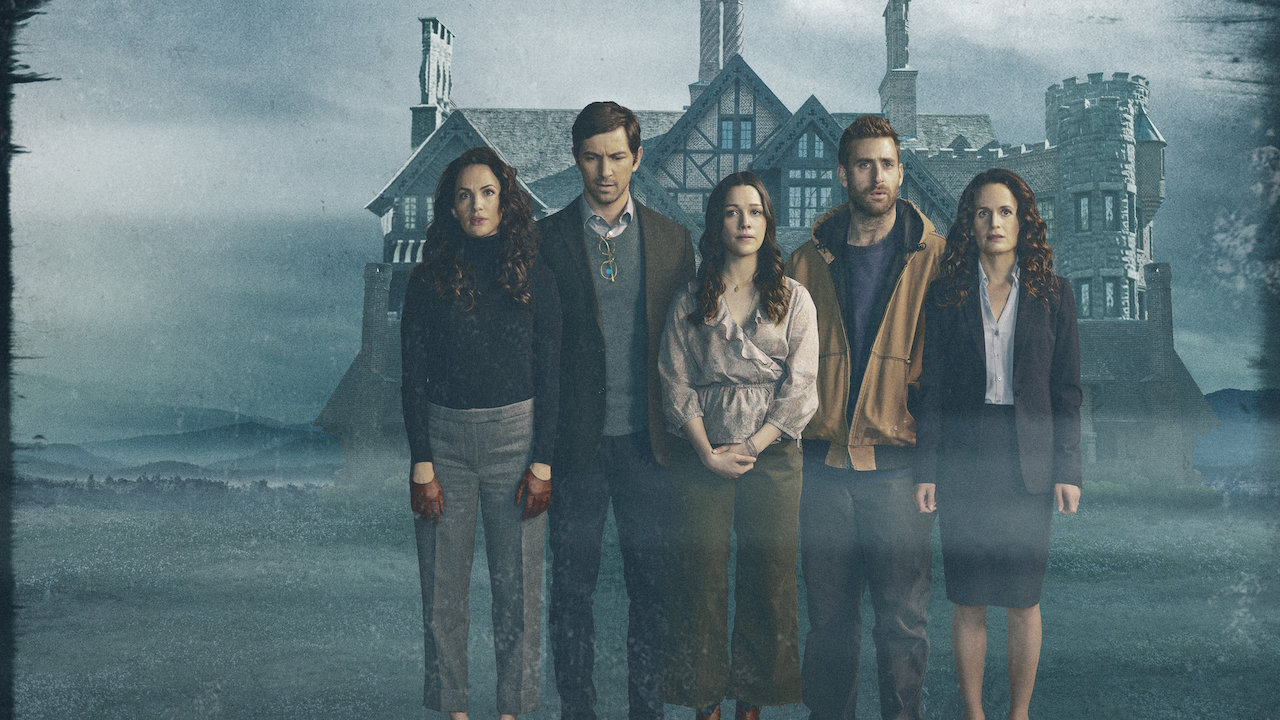 Netflix’s The Haunting of Hill House doesn’t have an ending that a typical horror genre series have. Its storyline is fantastic. As we reach the end of the series, we get to know what exactly happened at the Hill House. It might look like it’s a mysterious story, but it’s not. SPOILERS AHEAD!

Hugh Crain and his wife, Olivia, along with their children Steven, Shirley, Theodora, Luke, and Eleanor (Nell), move into the Hill House in the summer of 1992. Hugh and Olivia moved here to renovate the Hill House and sell it. After selling it, they’ll build their own house, which Olivia designed.

But as the days passed, they begin to experience some paranormal phenomena. Things get worse after the death of Olivia. They all flee from the house and reunite 26 years later after Nell’s demise. Then they forcefully confront all the happenings of the Hill House.

Why Olivia Wanted To Kill Luke and Nell?

If you die in the Hill House, your spirit lives there for eternity, and it can accommodate as many souls as possible. The house showed Olivia that the older Luke and Nell are in trouble. She wanted to save Luke and Nell from the pain and sorrow of the outside world. Olivia always wanted to be a good mom. So to save them, the only way was killing them in the house and keeping them safe in the house forever. While talking to Poppy Hill, Olivia thought she was living in a dream, so to escape this nightmare, she flings herself down the stairs and ends up dying.

Who is the Bent-neck Lady?

Nell’s suicide was one of the big surprises in the first episode of The Haunting of Hill House. But this is not the only surprise of Nell’s character. The big twist in her story came when it was revealed that Nell itself is the Bent-Neck Lady, which haunted her since childhood.

But unlike Hill House’s other ghosts, Nell was trying to save her family. That’s why she appeared in front of her younger self to warn her, also appeared in the car when Shirley and Theo were on their way to the Hill House and in the dreams of the Crain siblings to bring them back to reality while unconscious in the red room.

Nell refers to the Red room as the “stomach” of the house. The more you spend time in it, the more it’ll consume them. The Hill House had a stronghold on her, and the best that she could’ve done was to die, and then use her powers to help others. The Hill House might’ve gotten her, but she did her best to make sure that it doesn’t consume anyone else.

In the end, we can say that The Haunting of Hill House is a must-watch.