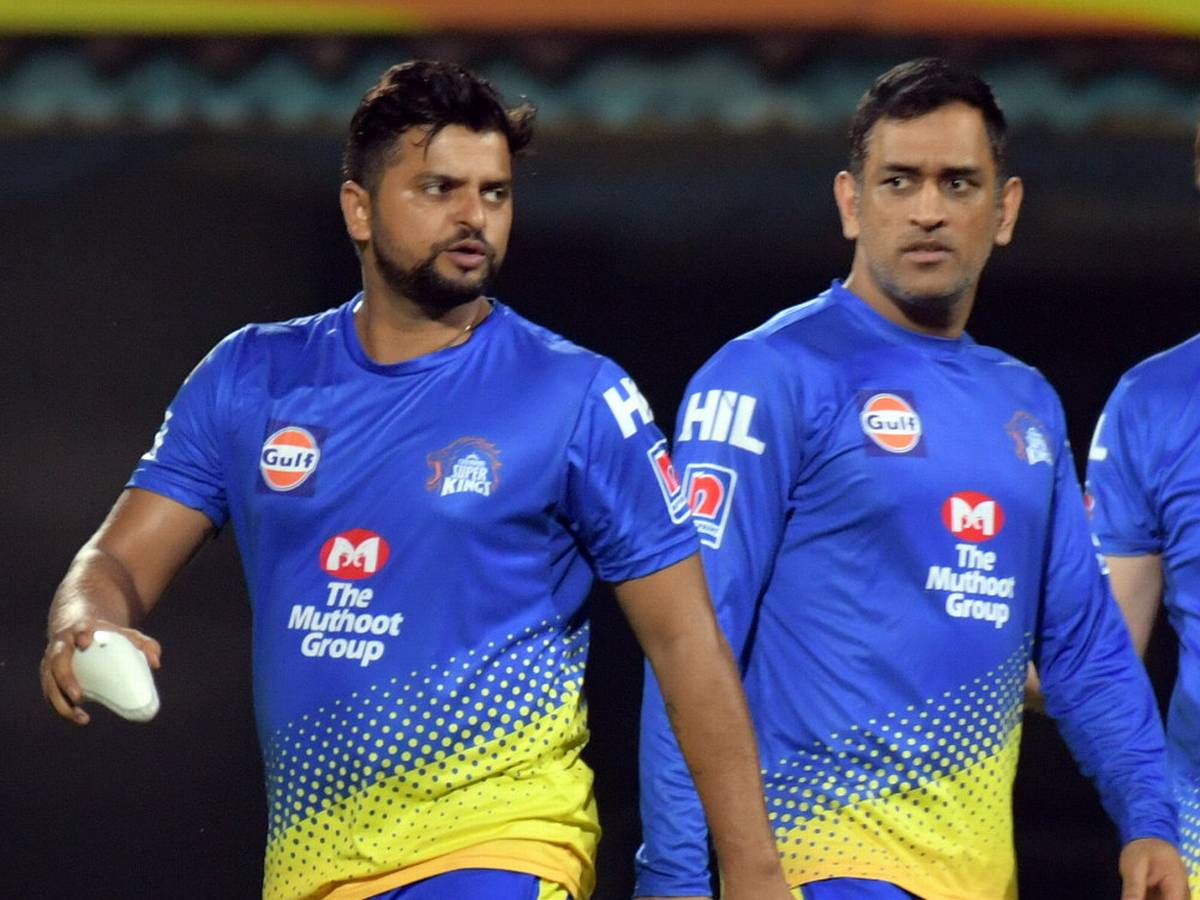 Mahendra Singh Dhoni, the Indian cricket captain that led Team India to achievements in the ICC WT20 (2007), ICC World Cup (2011) and ICC Champions Trophy (2013), has announced his retirement from international cricket. He last played for India in an international match in the semi-final loss to New Zealand in the 2019 ICC World Cup.

The announcement came in an iconic Dhoni style as he informed his fans about his decision on social media.

Thanks a lot for ur love and support throughout.from 1929 hrs consider me as Retired

He ends his ODI career with 10,773 runs, scored at an average of 50.57 in 350 matches. He has ten centuries and 73 half-centuries to his name. Dhoni also represented India in 90 Test matches and 98 T20Is. He remains India’s most successful captain across all formats in terms of matches won.

Later, Suresh Raina on Saturday took to Instagram and informed about his decision to retire from international cricket. Raina was one of Dhoni’s trusted teammate during his reign as India’s captain.

It was nothing but lovely playing with you, @mahi7781 . With my heart full of pride, I choose to join you in this journey. Thank you India. Jai Hind! ??

Reason Behind the Retirement Announcement

The reason behind it is exceptional. The idea behind their decision to retire from international cricket is related with the 73rd year of independence.  The former India captain’s jersey number is ‘7’, and Raina played for India wearing the jersey ‘3’. If these two numbers are joined, then it becomes 73. A tweet mentioning the same was doing the rounds on social media before Raina himself confirmed it.

How did the teammates & others react

Soon after the revelations, the teammates flooded social media with wishes and heartfelt messages. Virat Kohli, Sachin Tendulkar, Hardik Pandya and many others wished them.

“It is an end of an era. What a player he has been for the country and world cricket . His leadership qualities has been something which will be hard to match specially in the shorter format of the game and his batting in one day cricket at his early stages made the world stand up and notice his flair and sheer natural brilliance .Every good thing comes to an end and this has been an absolute brilliant one …he has set the standards for the wicketkeepers to come and make a mark for the country … he will finish with no regrets on the field …An outstanding career ..I wish him the best in life .” Sourav Ganguly, President, BCCI

Every cricketer has to end his journey one day, but still when someone you've gotten to know so closely announces that decision, you feel the emotion much more. What you've done for the country will always remain in everyone's heart, but the mutual respect and warmth I've received from you will always stay in mine. The world has seen achievements, I've seen the person. Thanks for everything skip. I tip my hat to you ??? @mahi7781

Your contribution to Indian cricket has been immense, @msdhoni. Winning the 2011 World Cup together has been the best moment of my life. Wishing you and your family all the very best for your 2nd innings. pic.twitter.com/5lRYyPFXcp

Captain. Leader. Legend. Thanks Mahi bhai for everything you have done for the country! ??

Had a great journey with you bro right from the U16s! You have made your country and family proud. Wish you all the best for your future endeavours! @sureshraina3

There’s only one MS Dhoni. Thank you my friend and elder brother for being the biggest inspiration in my career. Will miss playing with you in the blue jersey but am sure you will always be there for me and will keep guiding me ???? #7 @mahi7781

Cricket will surely never be the same without the legends. They will be missed. We will keep updating you with the stories, stay safe and stay tuned.