Home Entertainment Queer Eye Season 5 | What Do We Know? 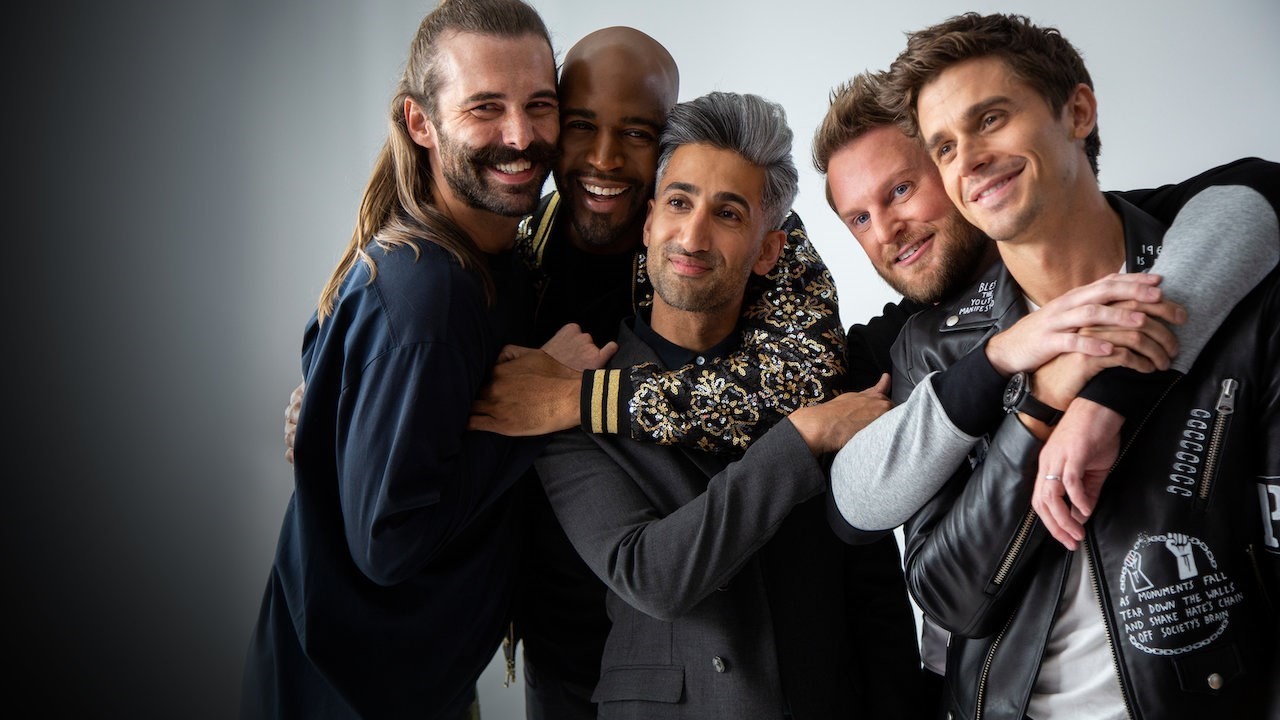 Queer Eye is the reboot version of the Bravo’s series with the same name by the online streaming platform, Netflix. The series made its debut back in 2018 on the streaming giant. To date, four seasons of Queer Eye has been released on Netflix. Keeping in mind the positive reviews that every season received from both the viewers and the critics, there is good news for the fans out there. The show has been renewed for the fifth and sixth seasons, and Queer Eye Season 5 is on its way.

In the previous season, we witnessed the fab five traveling to different locations like Kansas City, Georgia, Japan, etc. In season 5, we’ll be seeing them traveling to Philadelphia this time.

The show will be served as a treat to the viewers as it is coming at a time where most of the people have a chance to watch the show at their home.

The series was renewed for the fifth season, back in July 2019. The production of the series is completed, and it is all set to be premiered on Netflix.

The release date of the fifth part of the series is revealed by Netflix recently, and it confirms that we don’t have to wait for a longer period. Queer Eye Season 5 will be released on June 5, 2022, and it will consist of 10 episodes.