Home Entertainment Anime Rising Of The Shield Hero 2: When Will it Release? 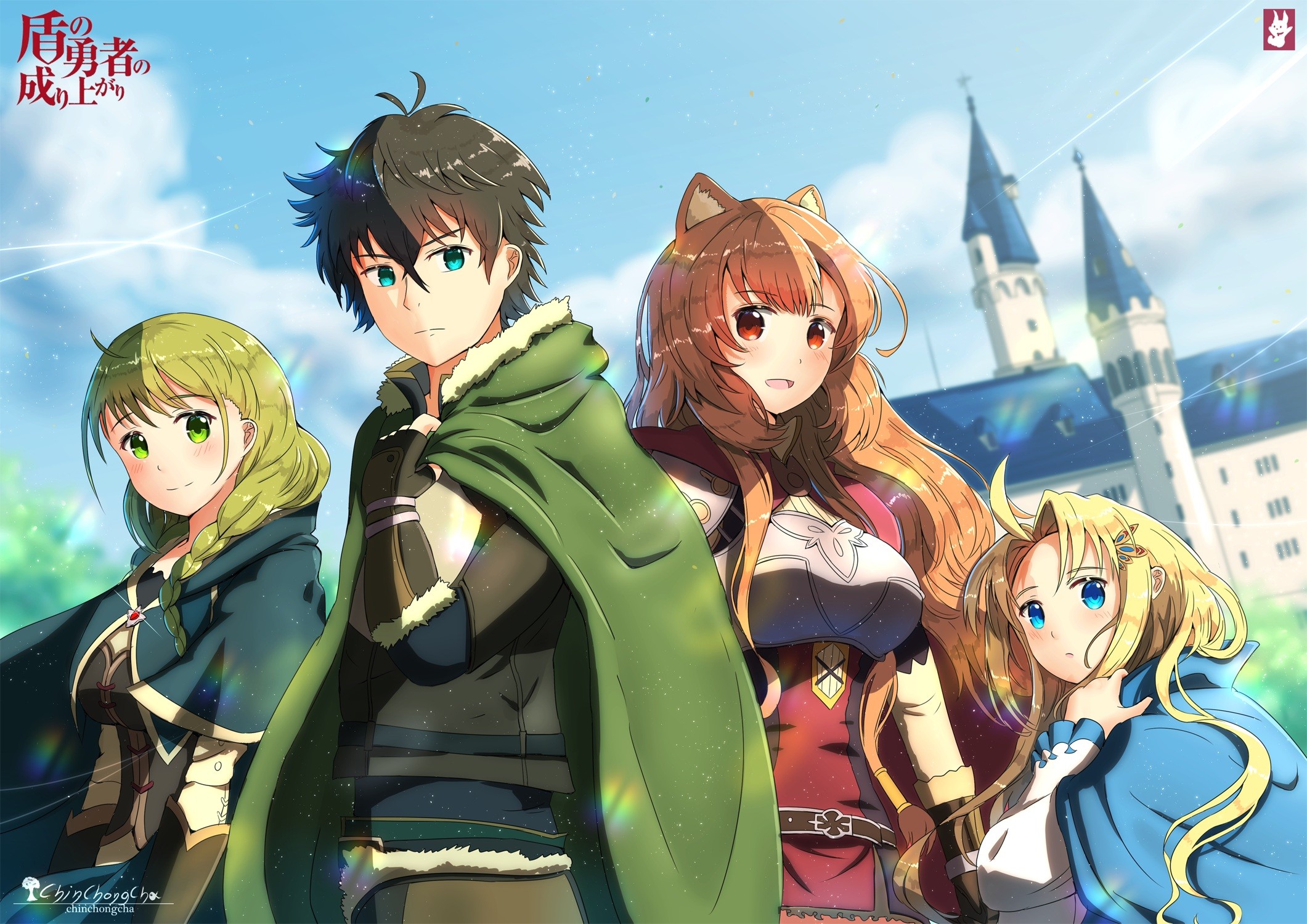 Aneki Yusagi has written the novel, The Rising of The Shield Hero and a series was made on the novel with the exact same name. It is a Japanese series based on a novel that was originally uploaded as e-novel on a website.

The series was published by Media Factory. They expanded the storyline based on the illustrations by Siera Minami.

Twenty-two volumes have been published by June 25, 2019. Till April 7, 2022, fifteen volumes were released based on the adaptations of the manga series by Aiya Kyu.

The second and third seasons of the series were announced after the release of 25-episode Anime from January to June 2019.

The story revolves around a youth named, Naofumi Iwatani who, along with three other youngsters, was summoned into a world parallel to theirs. They became the cardinal heroes of the world to fight the Waves, the inter-dimensional hordes of monsters.

Each hero has his legendary weapon when summoned with Naofumi, having a legendary shield. However, his friends got a Sword, a spear, and a bow that are attacking equipments.

He got a sole defensive equipment. While all the other heroes were supported by the Kingdom, the luck was not in Naofumi’s favor, and he was betrayed by his single companion, the princess of the Kingdom.

She leaves him after making a false accusation of sexual assault on him and devoid of all the support and assistance.

The Rising of The Shield Hero Season 2 Release Date

As of now, no release date for the second season of the manga series has been announced. We can not even expect it to be announced sooner, as we all are aware of the current situation. Due to coronavirus pandemic, the production of every project has been halted for an infinite period.