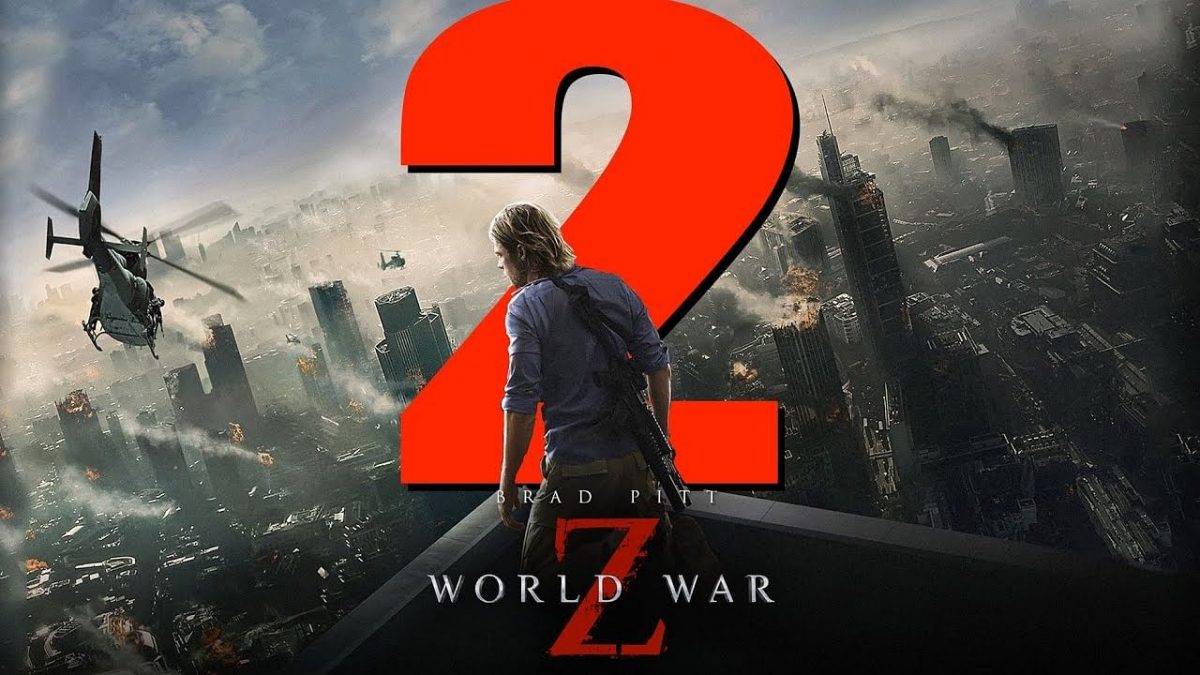 Hollywood is one of a gem kind of industry in itself. The type of content that it delivers comprising of a variety of genres is unmatchable. Each and every movie differs in the plotline and claims to be setting a new example of leveling up the standards of cinema. They excel in making successful movies based on supernatural powers, time, and space travel, and in addition to this, zombies too. If we are talking about zombie movies, no one can ever forget the World War Z by Brad Pitt.

World War Z is a horror as well as an American action movie very well directed by March Foster in 2013. Made with a budget of $190 – $269 million, the movie managed to do a worldwide collection of $540 million. It was a commercial success for sure.

In 2016, rumors were there that we are going to have a sequel of World War Z, but later on, it was officially confirmed. Initially, the sequel was planned to be filmed in 2018, but got delayed due to commitments of Brad Pitt. Well, you must be thinking what kind of commitment that was that made World War Z 2 wait? It was the commitment of Brad Pitt made to Leonardo Da Caprio for Once Upon a Time in Hollywood.

Again in 2019, the rumors were there that the film would be releasing this year, but no official announcement regarding the filming of the movie was made. In February 2019, according to some news, it was decided by the makers to cancer the sequel due to some financial problems. However, nothing has been confirmed till now.

Brad Pitt was seen playing the role of Garry Lane, an investigator of the United Nations. We saw him saving the lives of his family as well as rescuing others. If the sequel of the movie is to be released ever, then he will be playing a similar role. Till then, let’s wait for any official announcement regarding the sequel.