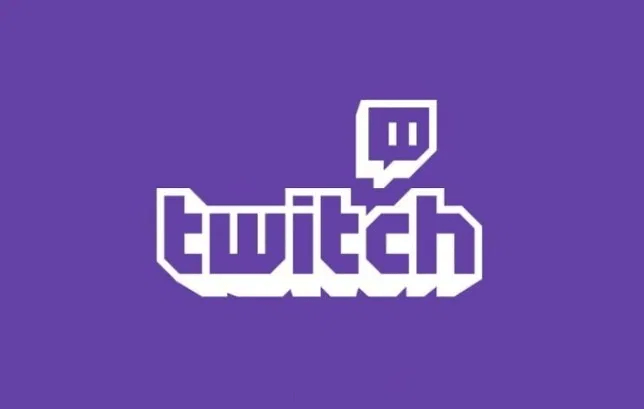 A series of videos went viral showing in which a mother is seen slapping, pushing and biting her son as he was interrupting her while playing Fortnite game.

The social media users felt disgusted and hurled abuses to the woman who was seen doing such a monstrous activity on her toddler son.

She was heard telling her child, ‘Can you not, please?’ before shouting: ‘Let go!’ 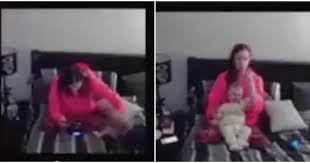 The child was heard screaming and crying in the video.

Calgary Police shared a statement, which read: ‘A Calgary mother has been arrested and charged following an investigation by the Calgary Police Service Child Abuse Unit into an online video. 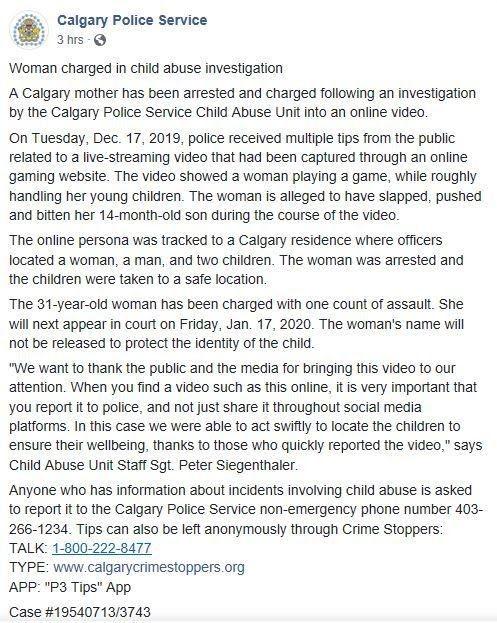 On 17th December, Tuesday, Cops received numerous messages and tips from the public regarding a live-streaming video that had been captured through an online gaming website.

The video showed a woman playing Fortnite, and ‘roughly’ handling her child as she was getting interrupted by him.

The 14-month-old child was seen being bitten, slapped and pushed by her mother.

Cops tracked down the woman who lived in Calgary residence with a man and two children.

The police officials arrested the woman and the children were taken to a safe location.

The woman aged 31, has been charged with one count of assault.

The woman’s name will not be released to protect the identity of the child.

A statement was released by the police urging people to immediately report such heinous activities rather than just sharing them around on social media.

A Twitch spokesperson confirmed that the streamer’s account had been ‘permanently suspended’ but declined to comment further.

People have been demanding Twitch take action against the streamer, with some claiming that she has already been banned from the platform. 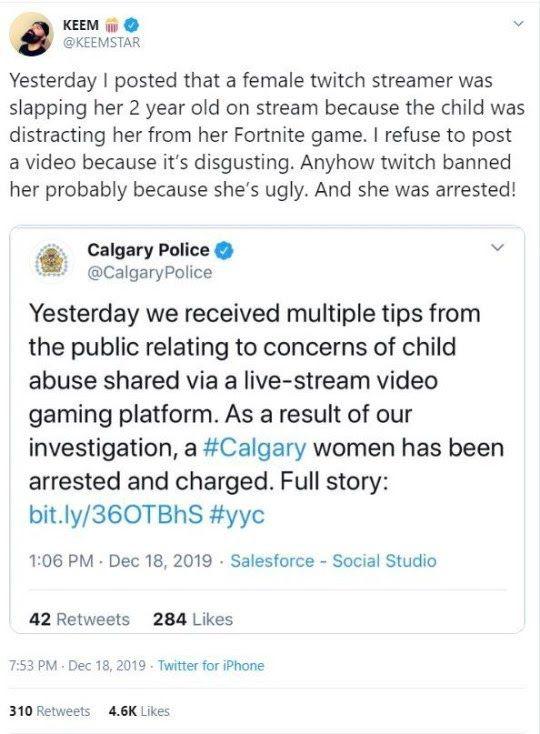 One said: ‘Hey @Twitch @TwitchSupport I’m sure on-stream child abuse goes against your ToS, right? ‘Never in my life have I seen a mother bite and throw their infant around, let alone because they were disturbing their 8-hour Fortnite marathon.’ 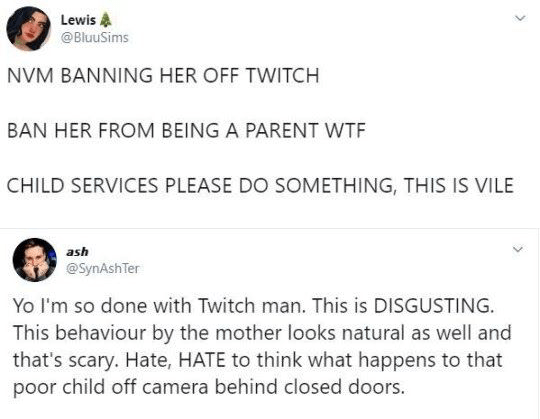 Another added: ‘CPS better be called on this woman and she needs to be banned from Twitch. She’s comfortable enough to hit, throw, and thrash her baby around on stream, imagine what she does off-stream??? This is not ok.’