TheNationRoar
Home Headlines A ‘Haunted’ Home That Saw Suicide By 11 Of Family Gets New...
HeadlinesTOP TRENDING

Last year, 11 members of the same family committed suicide in their two-story house.

The Chundawat family left notes in diaries saying they took the step to “attain moksha”.

However, people speculated that the house was ‘haunted’ which made the entire family commit suicide.

In a shocking turn of events, one man is all set to return that house with his family.

Dr. Mohan Kashyap, aged 45 said, “I don’t believe in superstitions and ghosts. All I know is I am getting a house that fits my budget.”

Mohan is a pathologist and is moving to a house in North East Delhi’s Burari; the same place where 11 people of the same family committed suicide on 1st July last year.

Mohan is survived by his wife and two children in Bhajanpura and will move into the Burari house on 30th December.

The 11 members of Chundawat family left notes in diaries saying they took the step to “attain moksha”.

In one room, Narayani Devi (75) was found on the floor.

Devi’s daughter Pratibha (57), was found hanging from a window. Her daughter Priyanka (33) was found in the same room as the rest. 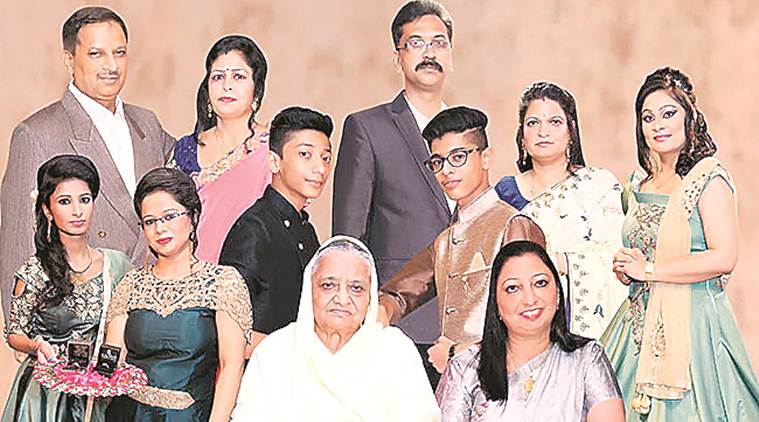 Lalit’s brother, Dinesh Singh Chundawat hailing from Chittorgarh said, “I wanted to sell the house due to the bad memories. Nobody wished to pay the price I wanted. In February, I started looking for tenants. But many in the neighborhood already spread rumors about ghosts.”

Dinesh said that there few people before Mohan who rented the house, but all of them left in a week.

“I was in talks with two shopkeepers. One had even paid the security amount, but later backed out as everyone said the house was haunted,” he said.

Virender Tyagi, one of the residents of the area said that he and Dinesh tried to persuade people to have a look at the house, but everyone rejected being affected by the rumors.

However, one day Dr. Mohan, whose lab is in the same lane as theirs, approached them

Dinesh added that Mohan visited the house with his family in November. Dinesh informed him about the rumors revolving the house but Dr. Mohan was concerned about the cleanliness of the house.

Now, only time will reveal the truth!