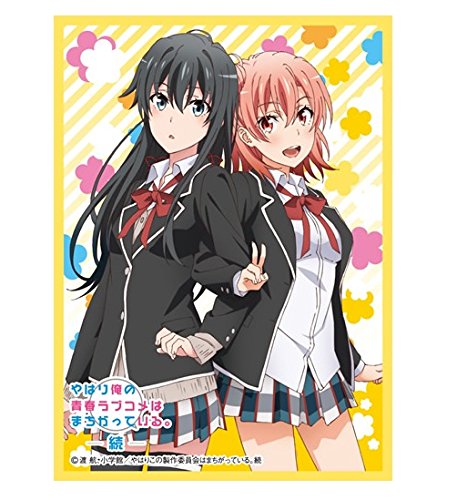 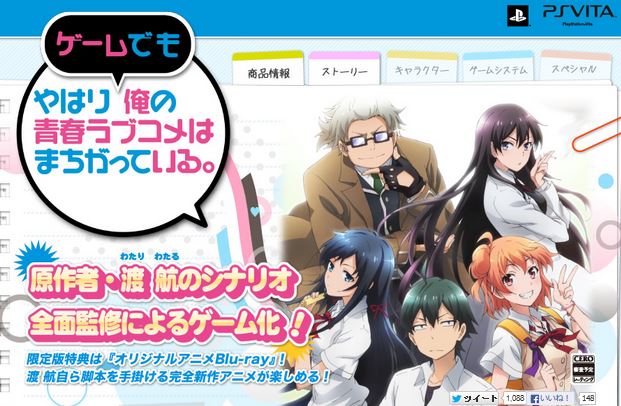 Which translates to “After all, my youth romantic comedy is wrong End game decision #oregairu”. Which confirms the launch of the game.

The anime My Teen Romantic Comedy SNAFU Climax (Yahari Ore no Seishun Love Come wa Machigatteiru. Kan) aired on July 15, and ended on Friday previous week, that is September 25. The third season is the finale for the series.

About My Teen Romantic Comedy:

The anime revolves around the relationship of Hachiman Hikigaya, Yukino Yukinoshita, and Yui Yuigahama. While working under a service group which helps people to get success in their task. The group is made by their teacher at Soubu High School. Through the group, they experience a lot of change together, with establishing their future goals. Also growing feelings for each other. The anime has their phases wherein a moment, it is cute and wholesome, and changes to psychological and depressing in a moment.

Fire Force: This Character Has A Shocking Link With Joker’s Past

Sword Art Online: A Progressive Series Is Coming Up! Official Details Inside