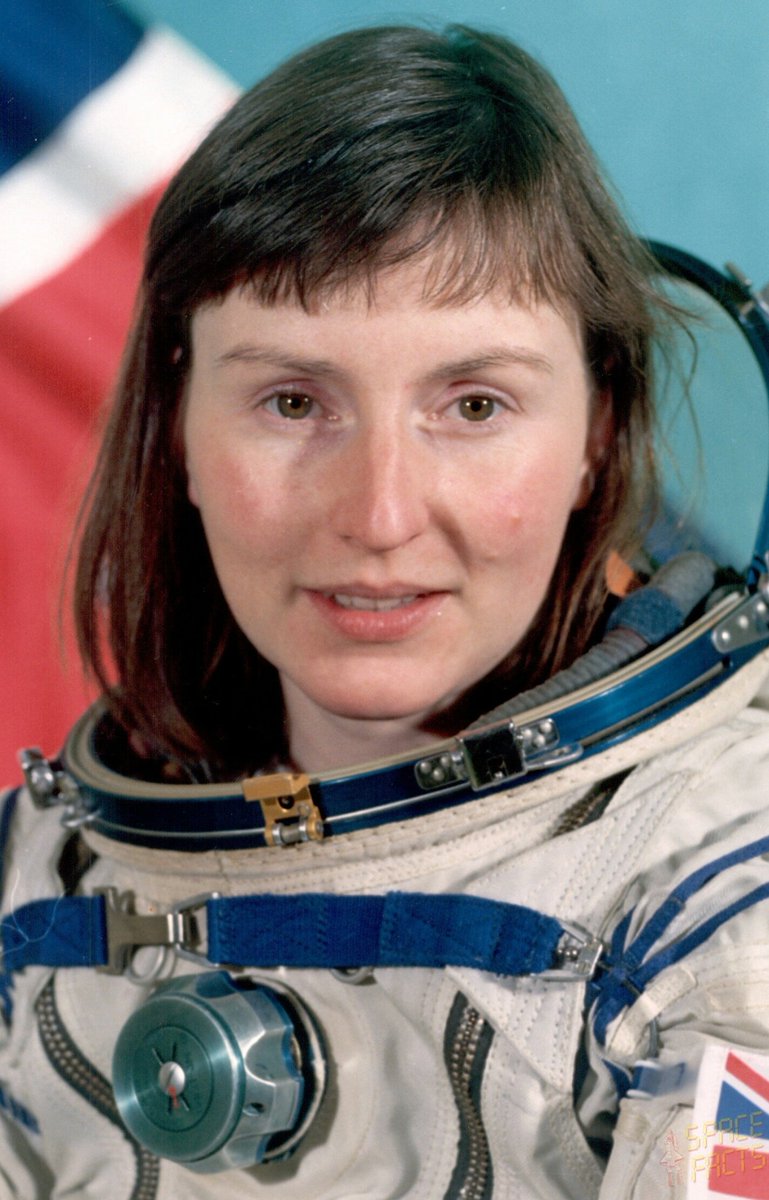 The first British Astronaut into space claims that aliens exist and they live among us!

Dr Helen Sharman went to space 28 years ago, and she clarifies that all sort of life forms are alive.

She also said that aliens are alive in the universe, and they can be living amongst humanity; it’s just that we cannot see them as they are so different from humanity.

“There are so many billions of stars out there in the universe that there must be all sorts of forms of life.

“Will they be like you and me, made up of carbon and nitrogen? Maybe not. It’s possible they’re right here right now, and we can’t see them.”

In 1991, when Dr Sharman was driving from work, she heard a call for astronaut applicants on the radio, and eventually became the first Briton into space.

“Self-belief and a can-do attitude changed my life,” explained Dr Sharman. “I ticked all the boxes but thought they wouldn’t choose me so I wouldn’t bother. By the time I got home, I’d realised that if I didn’t apply, then they couldn’t choose me.” 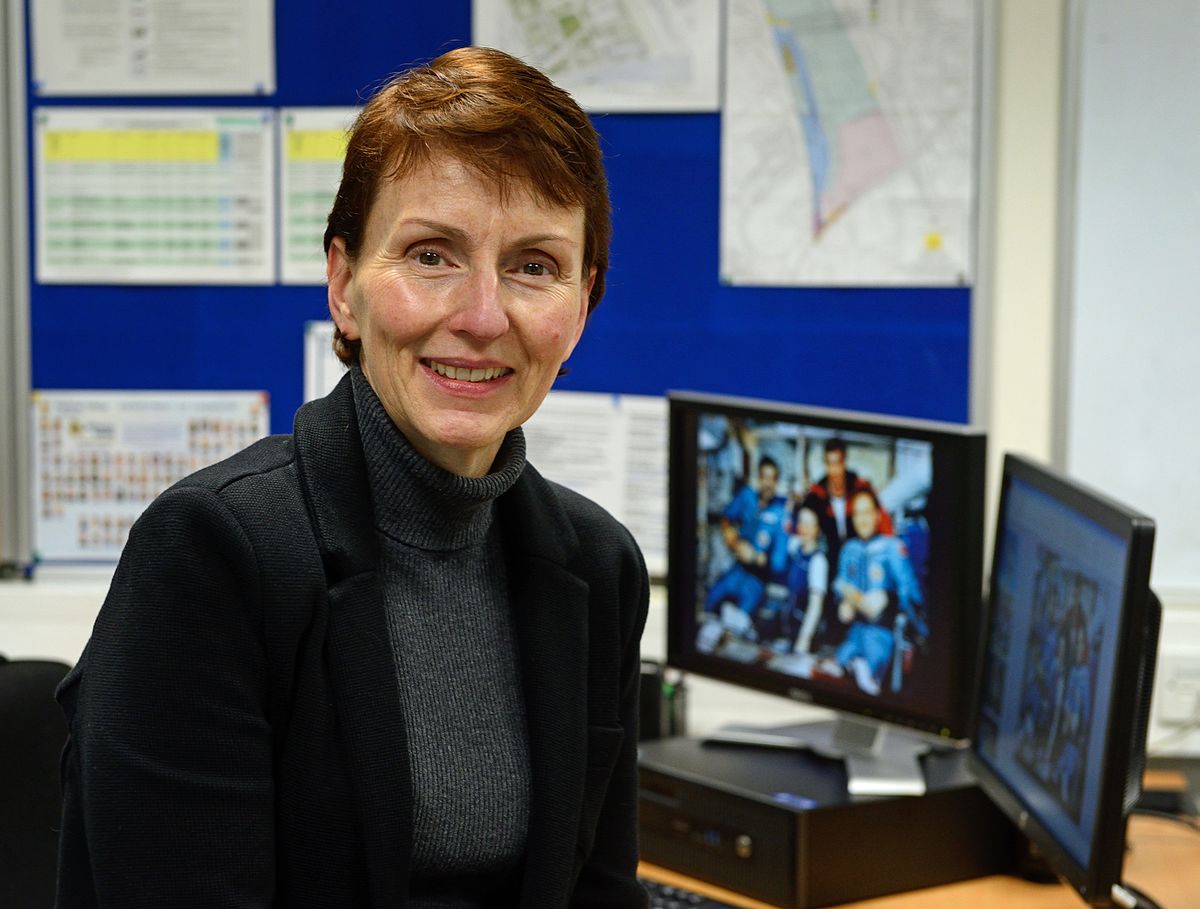 Dr Sharman competed with over 13,000 others to earn a spot in Project Juno.

The project was partially designed to strengthen London-Moscow relations by sending a Briton to the Russian space station Mir.

The then 27-year-old Astronaut was transformed into a national hero following her eight-day mission.

However, Dr Sharman says that her achievement is sometimes forgotten.

.Peake travelled to the International Space Station in 2015.

Dr Sharman said: “When Tim Peake went into space, some people forgot about me.

“I’ve never defined myself by gender, and I continue not to do so. People often describe me as the first woman in space, but I was actually the first British person. It’s telling that we would otherwise assume it was a man.”

Dr Sharman said that throughout her life, she had been contending with the challenges often presented to females breaking the mould; however, she was never held down by challenges, and she has been concrete that her gender “wasn’t going to stop” her.

It has been 28 years since she had been to space, but she said that she won’t ever forget the view of Earth from the space station.

“There’s no greater beauty than looking at the Earth from up high. I’ll never forget the first time I saw it.

“After take-off, we left the atmosphere, and suddenly light streamed in through the window. We were over the Pacific Ocean. The gloriously deep blue seas took my breath away.”