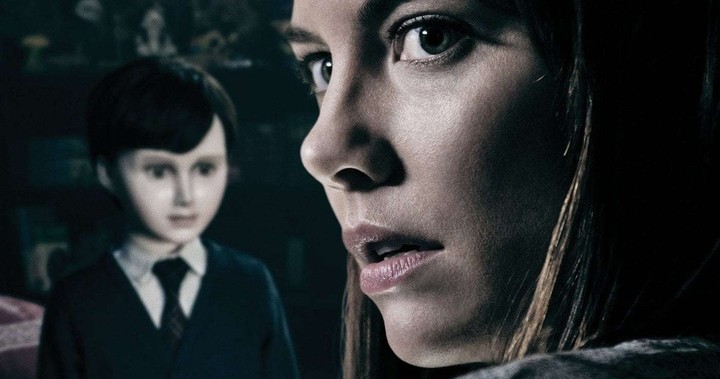 This new story is going to revolve around the original family, which has moved to the Heelshire Mansion. Their son befriends with the life-like Brahms doll and results in a lot of new creepy mysteries to come up. 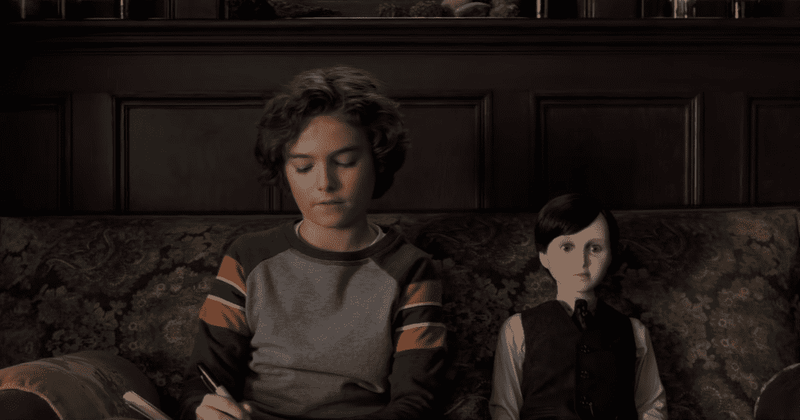 The first trailer for Brahms: The Boy 2 had released recently, and it’s very disturbing to watch.

The trailer shows Brahms ensnaring yet another family into his creepy world. 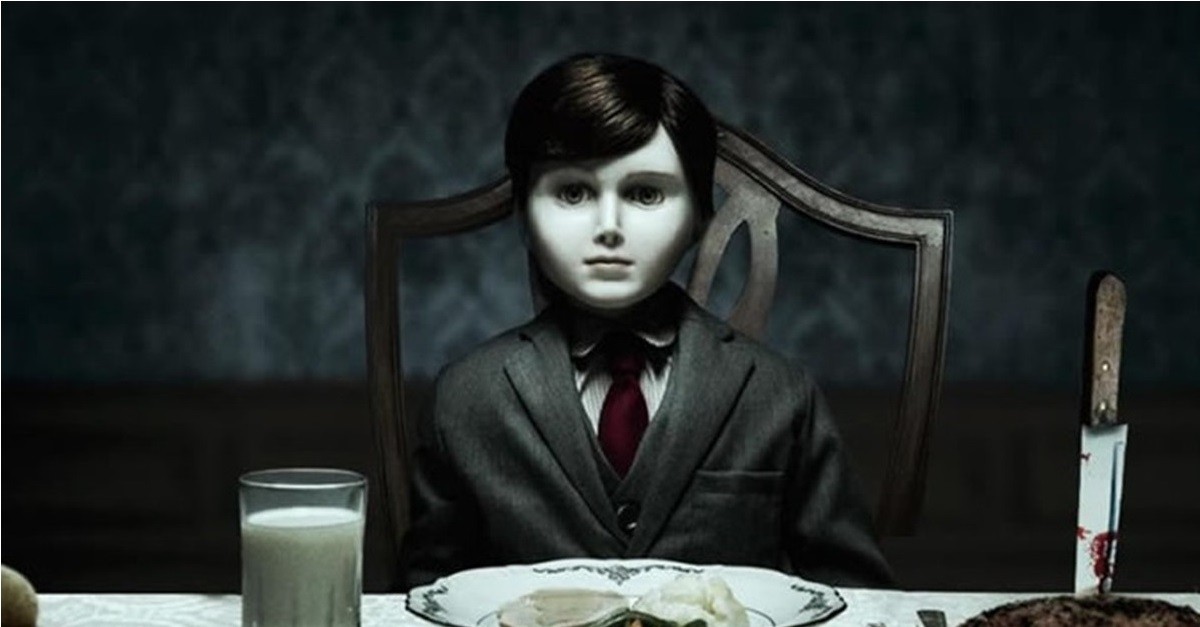 Jude is a child with violent tendencies who like scares. The family moved away far after taking the advice of Jude’s therapist.

Jude finds the Brahms doll buried in the yard. When Jude’s mom flashes a flashlight on him, she notices his eyes roll back. She also has black insects flying out of his mouth.

The main cast for the Brahms: The Boy 2 is as follows:-