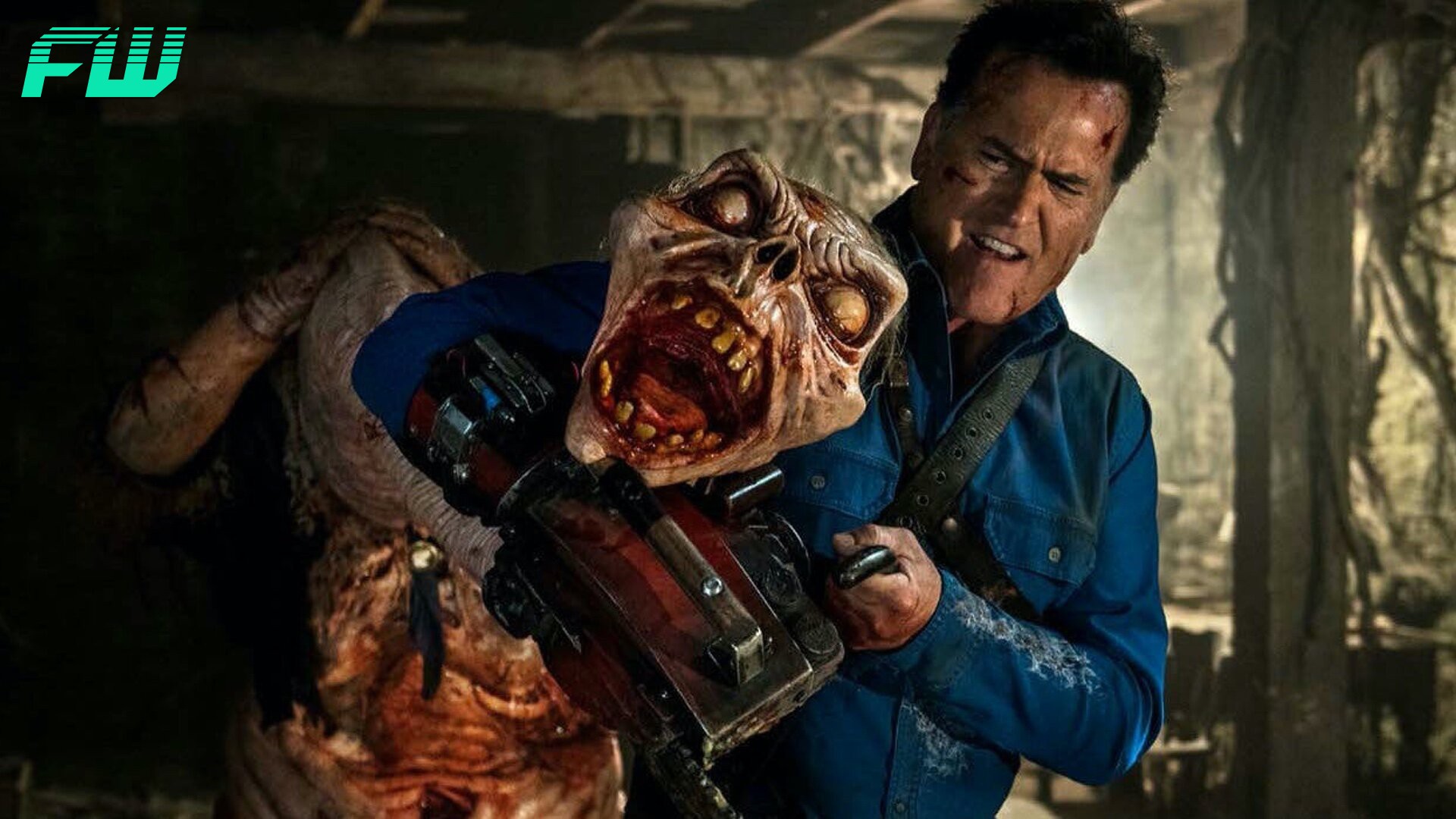 Evil Dead 4 is officially titled Evil Dead Now, and the director of the film has broken his silence on the fourth part. Bruce Campbell recently confirmed the movie as he will be on board as the producer of the next chapter in the horror franchise. Bruce Campbell won’t be returning as Ash Williams this time for the movie. Lee Cronin, the director of the film, has shared his level of excitement for the project.

Apart from the title of the movie, some details have been revealed about the upcoming sequel. Lee Cronin debuted as a director with the film, The Hole in The Ground and he is all set to write the script and direct the Evil Dead 4. Cronin shared an appropriate photo of himself on Twitter from the exhibit of Evil Dead with the following caption.

What the director of Evil Dead 4 has to say?

“I guess the cat is out of the bag or Henrietta out of the fruit cellar? Deeply Touched by all the kind words and warm wishes. Thanks, excited to collaborate with the legends, Sam Raimi, Rob Tapert, and Bruce Campbell, on a new chapter in the Evil Dead universe. #EvilDead”

I guess the cat is outta the bag. Or, is Henrietta out of the fruit cellar? Touched by all the kind words and warm wishes. Thank you! Humbled to collaborate with the legends that are Sam Raimi, @robtapert and @GroovyBruce on a new chapter in the Evil Dead universe. #EvilDead pic.twitter.com/1MQh9oMxNo

The Evil Dead served as Sam Raimi’s directorial debut in 1981. Bruce Campbell starred as Ash in the film and it as produced by Rob Tapert. Evil Dead 2 released in 1987, which is often referred to as one of the greatest horror movies ever made. Bruce Campbell responded to Lee Cronin’s Tweet more excitingly. He tweeted, “Yep. And we know you’ll punish the audience accordingly!”.

Yep. And we know you’ll punish the audience accordingly! https://t.co/6bwBTOnzQC

Ash vs. Evil Dead was probably the last thing that the fans were treated to in this universe. When the cancellation of the franchise was announced after the third movie, Bruce announced his retirement as Ash, and for the time being, we know that Campbell won’t be the part of Evil Dead Now.