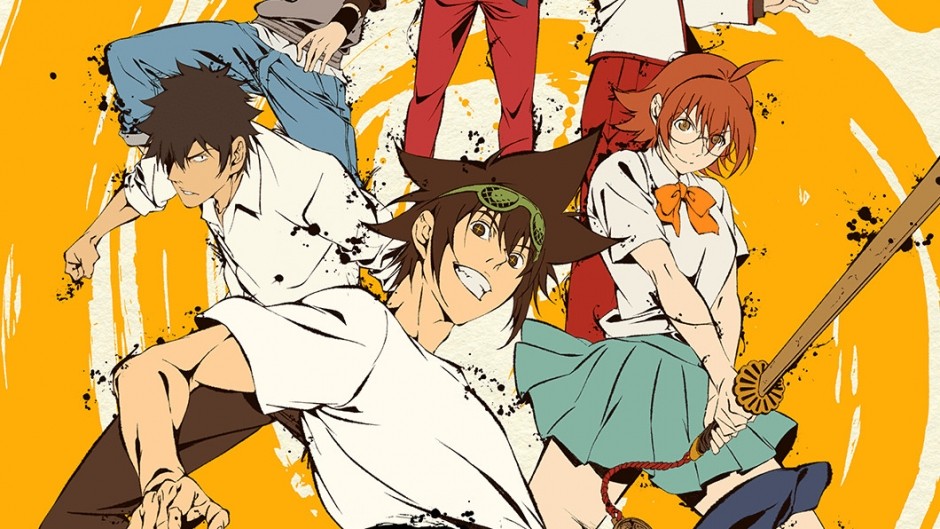 When we talk about online streaming platforms, the first one to strike our mind is Netflix. Netflix has emerged out to be one of the largest platforms. Now, it even streams its own series and movies under the production of Netflix Originals. Similarly, when we talk of anime, the first thing to hit out minds is Crunchyroll. Crunchyroll, just like Netflix, has also started its own production for Crunchyroll Originals. In February, Crunchyroll announced the anime series The God of High School on behalf of Crunchyroll Originals. Apart from this, it also said a bunch of other anime series are also under production and would go on air soon, through a Twitter post.

The series is an adaptation of Yongje Park’s Webtoon manhwa(manga) with the same name. The story of this manga mainly revolves around a young martial artist who participates in a tournament called “The God of High School.”

‘The God of High School’ is scheduled to release on Crunchyroll sometime in 2022. But any confirmed date for the release of the anime is not yet decided. But from the sources we know is that we can expect it to go on air sometime in July 2022. A Twitter post date 25th February 2022, is a proof for the confirmation of the anime and the collaboration between Crunchyroll and Webtoons.

The original manga from which the series is being adapted is still going on, so we can expect that there might be multiple seasons as well for the anime. The official Twitter account for The God of Hight School posted that if everything goes right despite this global pandemic, the show will premiere in 2022 itself.

The God of High School Anime based off the popular @WEBTOON series comes to @Crunchyroll in 2022! pic.twitter.com/sFRWAN6Arq

We cannot give you high hopes with the surety of the release date. Due to the global pandemic release dates are subject to changes according to circumstances. So, as soon as we get any information, we will update, so keep in touch.

This story of The God of High School revolves around a seventeen-year-old kid Jin Mo-Ri, a martial artist. He participates in a school martial arts tournament. The tournament plays an important role, as the winner at school lever gets the opportunity to for national levels and even international levels as well.

Aside from martial arts, we will witness other types of battles as well. One of which is the fascinating adaptation form. A superpower wherein members can acquire abilities from different powerful animals.

Crunchyroll’s official YouTube channel recently released a short trailer of approximately one and a half minutes on 27th April 2022.

The video was captioned as “A first look at the upcoming original series brought to you by Crunchyroll!”

The cast of the anime includes:

Till the time the series starts streaming, you can go and read the original manga of it.