Home Entertainment TV Shows High Seas Season: Here’s Why This Spanish Suspense Drama Is A Must...

‘High Seas’ is another title from the catalog of fan-favorite Spanish originals on Netflix being the extravagant, engrossing, and suspense-packed period drama.

It has made its place on the shelf with ‘Cable Girls‘, ‘Money Heist‘, and ‘Elite’. 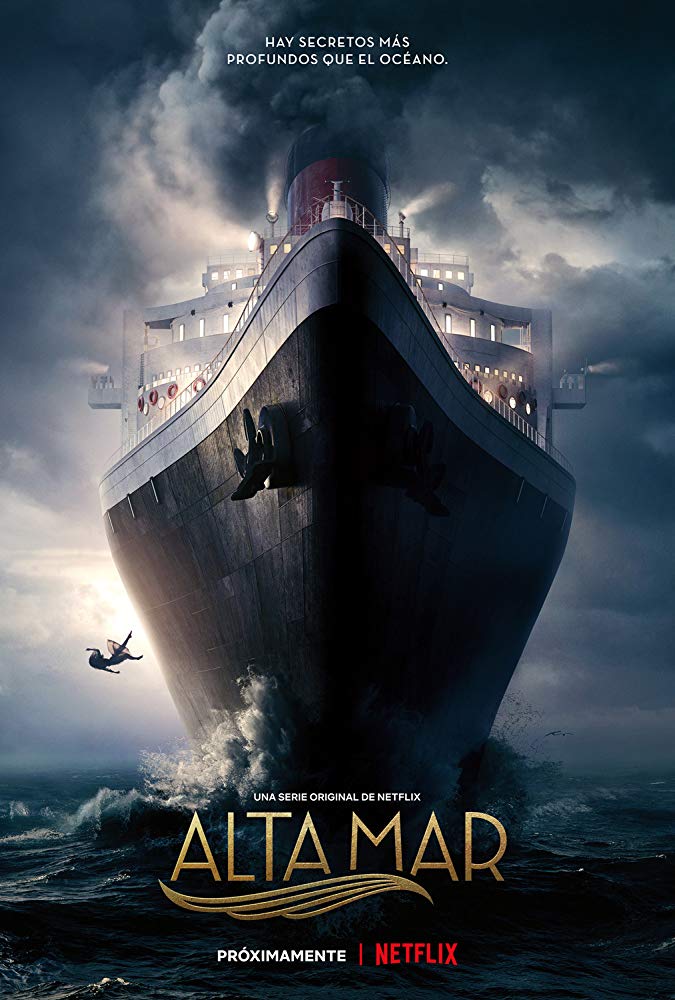 This foreign-language thriller is the unique yet fascinating combo of vintage glamour and mystery elements. Form the response it receives for the first season, the renewal of the franchise within a short span did not come as a surprise.

Now the question is, will the season get renewed for the third time? Okay, so let’s find out! And before that, make’s quickly look into the details of the series.

‘High Seas’ showcases some prominent names from the world of Spanish entertainment.

Jose Sacristan enacts the role of the captain of Barbara de Braganza, the vessel which is the center-stage of all the ensuing drama.

The fame of ‘Pan’s Labyrinth’ and ‘The Shannara Chronicles’; Ivana Baquero plays the role of Eva Villanueva.

The role of Nicolas Vasquez, the chief investigating officer, is played by Jon Kortajarena. His character is also the love interest of Eva. 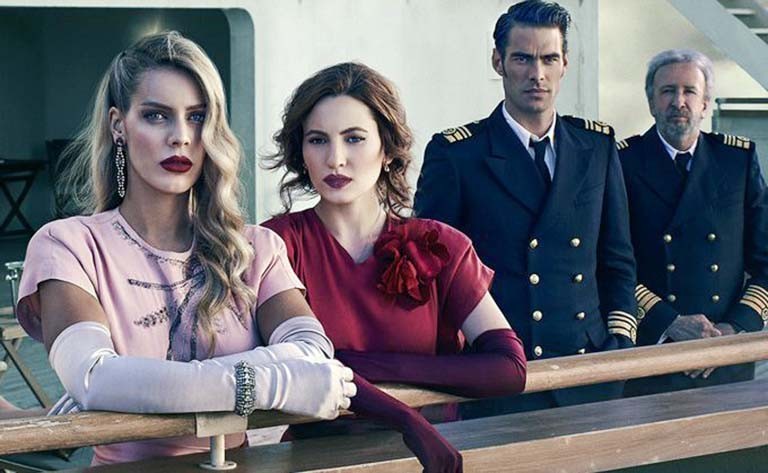 He takes the responsibility of finding the murderer on-board.

The model and actor are famous for his modeling stints with elite fashion brands such as Just Cavalli, Versace, Giorgio Armani, and H&M, among others.

High Seas Plot: What is it about?

Sisters Carolina and Eva, in an attempt to get out of the monotony of their high-society lives, decides to embark on a cruise across the high seas.

Even though the siblings share a close sisterly bond, they are quite different from each other.

Fernando is Carolina’s fiancé, and Nicolás becomes interested in Eva while. 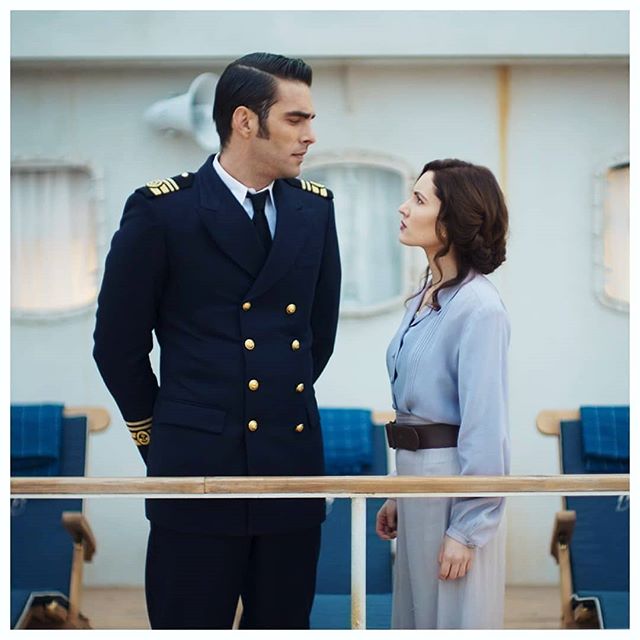 However, when a woman gets mysteriously murdered on-board, the passenger thing that one of them is a killer- or are led to believe that the murderer is amongst them.

A web of suspicions entangles along as the time passes and conflicts arise, creating unrest among those still journeying on the vessel.

When the investigation commences, Eva and Carolina unravel some dark, disturbing secrets about their family, which include complex plots, conspiracies, and even murders.

They became the prime suspect when they end up accidentally injuring a young woman and become the key suspects when the lady is murdered.

In an unexpected twist, in-between all this there is also Carolina’s wedding, which is somehow linked to the murder plot.

High Seas Season 3 Release Date: When Will It Premiere?

‘High Seas’ Season 2 landed on Netflix on 22nd November 2019 and gathered over a considerable fan-base in a short period.

The franchise, before its debut was planned for two seasons, so the release of the second season with in the next six months did not come as a surprise.

Now, Netflix has not released any official statement regarding the third installment. 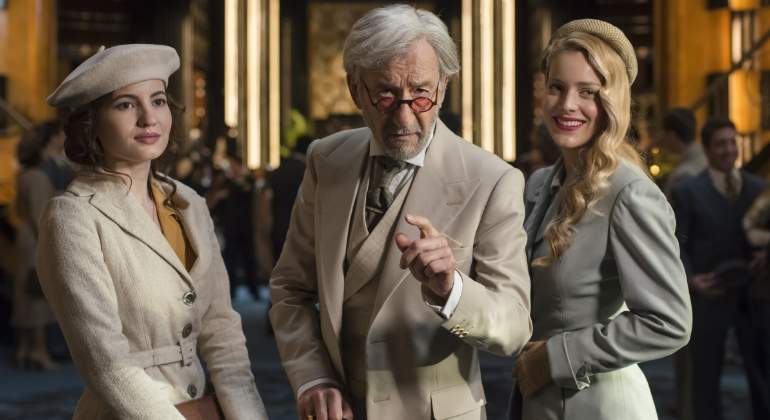 The renewal of the new season will also depend upon the creators, whether if they wanted to create a multi-season saga from the start.

Let’s wait for more concrete news from the streaming giant.

As of now, if Netflix continues to follow its regular airing schedule and decides to renew the series, we can expect ‘High Seas’ season 3 to premiere sometime toward the end of 2023.