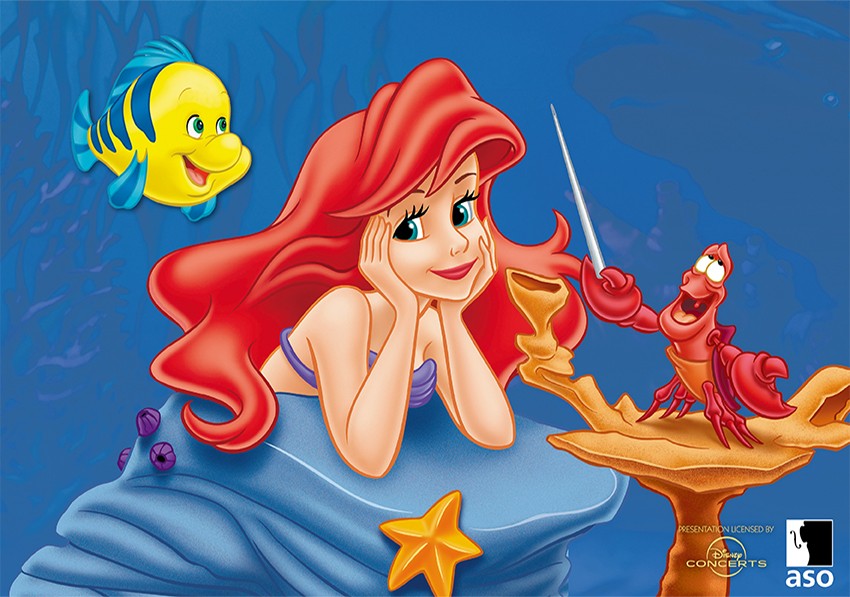 It is confirmed! Live-action remake of The Little Mermaid will arrive on Disney Plus. The remake has real cast members. Nowadays, Disney is going through a phase where they are making live-action versions of its movies.

Once again, we can relive our memories of watching these Disney movies but not as cartoons anymore. The production house already released live-action versions of Aladdin, Beauty & the Beast, and The Lion King. A remake of the 1989’s classic The Little Mermaid is in the making and fans cannot be more excited.

Some sources stated that production and filming would start from April 2022, but amid this Coronavirus outbreak, officials delayed production for safety measures.

The shooting will start soon when the effect of the COVID-19 gets slower. Here are other details that you should know about the live-action remake of The Little Mermaid.

Disney doesn’t confirm the release date for their next live-action remake till yet. But we can assume that we might have to wait till late 2022 or early 2022.

American actress Halle Bailey will play the lead role of Ariel, confirmed by Disney. The following actors are rumored to feature in Disney’s next live-action remake.

The story of Disney’s live-action remake is very much similar to the 1989’s The Little Mermaid. It is about a Mermaid who is ready to die in the sea to get the soul of a human.

Fans are also excited about the songs. Songs like ‘Under the Sea‘ by Alan Menker & Howard Ashman won Oscars. It’s exciting that the incredible Lin-Manuel Miranda will be collaborating with Menker to produce some new songs.

As of now, limited details available for the live-action movie; we will keep updating you regarding new updates.