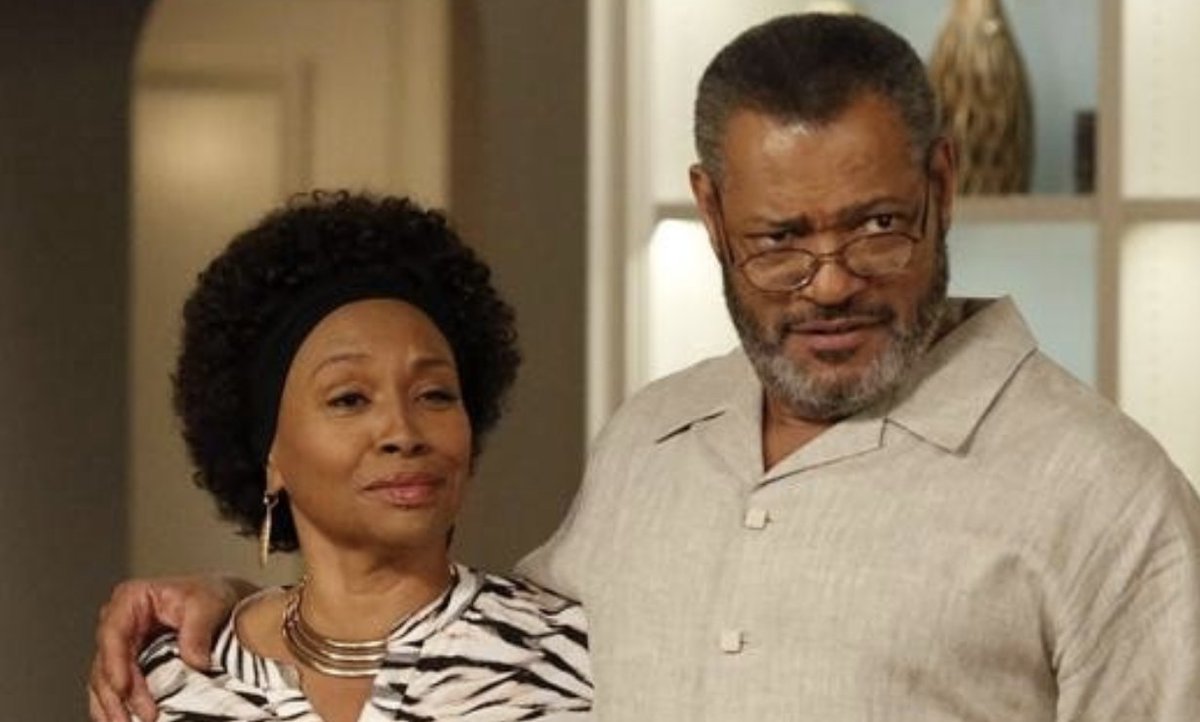 Old-ish: Black-ish Spinoff Confirmed With Jenifer Lewis, Laurence Fishburne: The very known franchise “Black-ish” in the town is now adding another instalment. The new-ish is all about the oldie goldie. And the new name of this is is “OLD-ISH”.The work for the new-ish is already offshoot in the new results. It would be the third spinoff from Kenya’s flagship series. Starring  Laurence Fishburne and Jenifer Lewis is reprising their Black-ish roles.

Fishburne has been recurring as Earl for all six seasons. His previous show Black-ish based on his family, but Anthony Anderson played his character. Kenya Barris’ real family inspires the family show in black AF.

Kenya had six children in real life as well. And actors who are playing children role are given the same look. The new show will feature the loving couple in a new neighbourhood. Earl’s character sadly had broken up with a character played by Loretta Devine. Lewis will receive a star (sparkly) on the Hollywood Walk of Fame in 2023, and it will amaze us.

Not only old-ish but something else is also cooking.

Not only to Black-ish, Old-ish would join spinoffs Grown-ish. The series will air on Freeform with an ABC’s Mixed-ish. The mothership of the Black-ish series is heading into its 7th season. It set to air an election-themed. IT is Partially animated special ahead of the new season Premiered. Directed by Oscar-winner Matthew A. Cherry, the back-to-back episodes will broadcast on October 4.