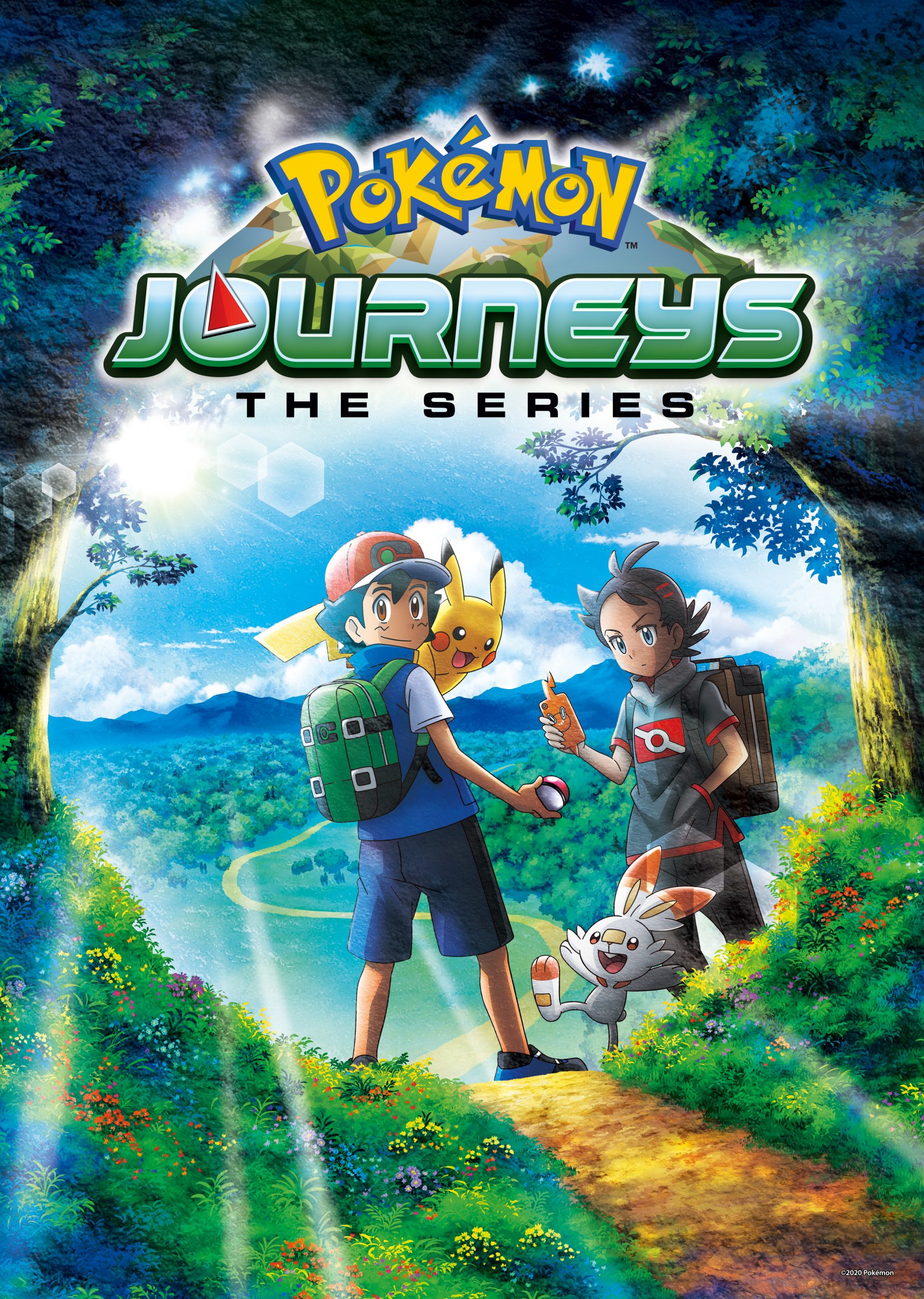 For Pokémon fans, the good news is, the Pokemon Journey Part 2 will release in September 2022 as the first part has been premiered on Netflix already from June 12, 2022. 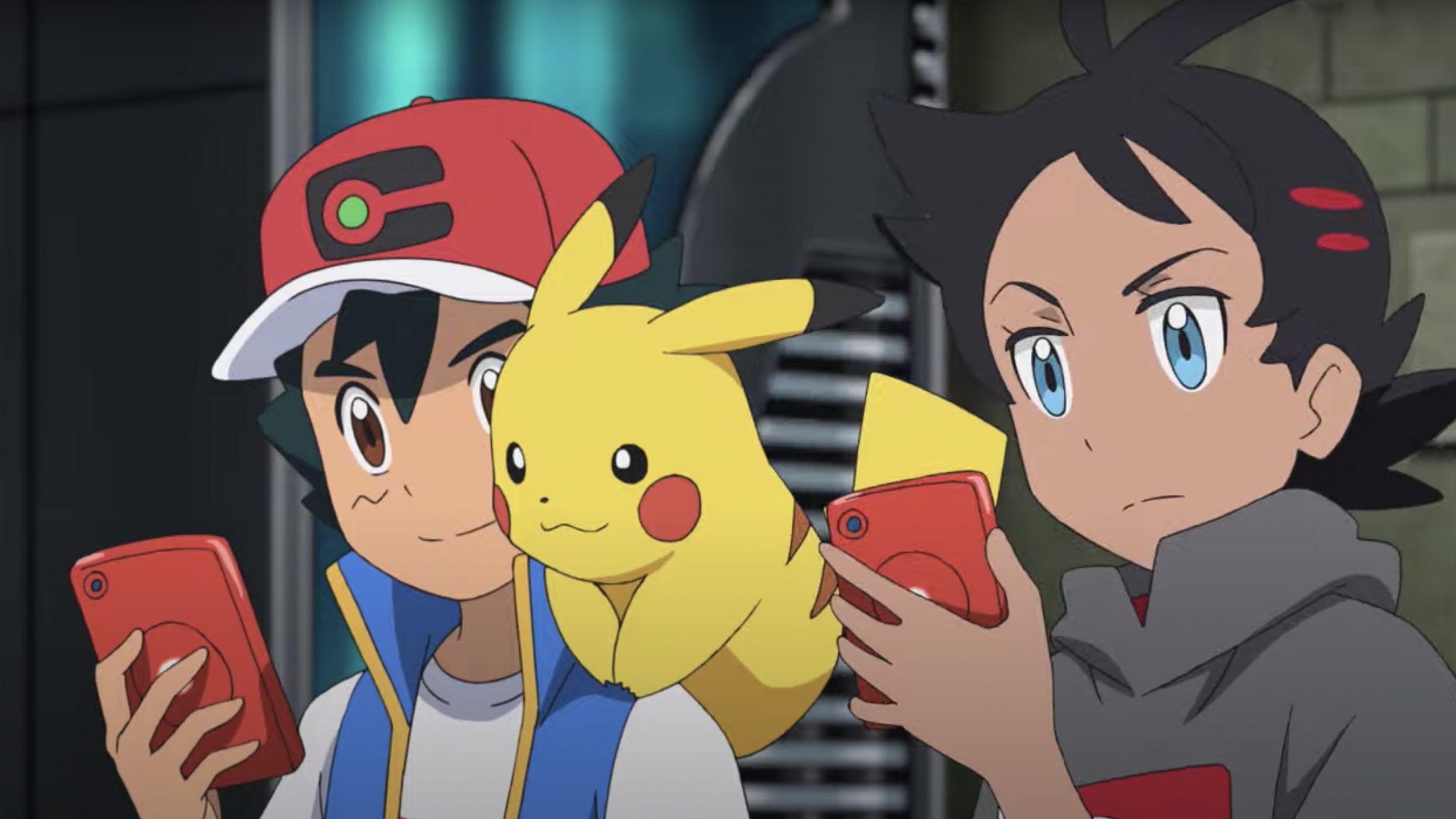 From 1997, Pokémon has been a part of childhood memory. Releasing 23 seasons, several movies like Detective Pikachu which have succeeded in becoming highest-grossing videogame movie. And games like Pokémon Sword and Shield, has given limitless entertainment. With the success of the film released in this year, Mewtwo Strikes Back, and the growing content on Netflix, it is becoming an exclusive platform for the new Pokémon content.

Ash Ketchum has succeeded in becoming a Pokémon Master. After becoming the master, he and his loyal Pokémon Pikachu arrives at his hometown, Pallet Town in Kanto. There he finds a like-minded person Goh, which becomes a friend of him. The duo starts their journey, as Ash wants to travel the world and fight strong trainers and Goh wants to collect Pokémon of every type but one in specific, Mew. 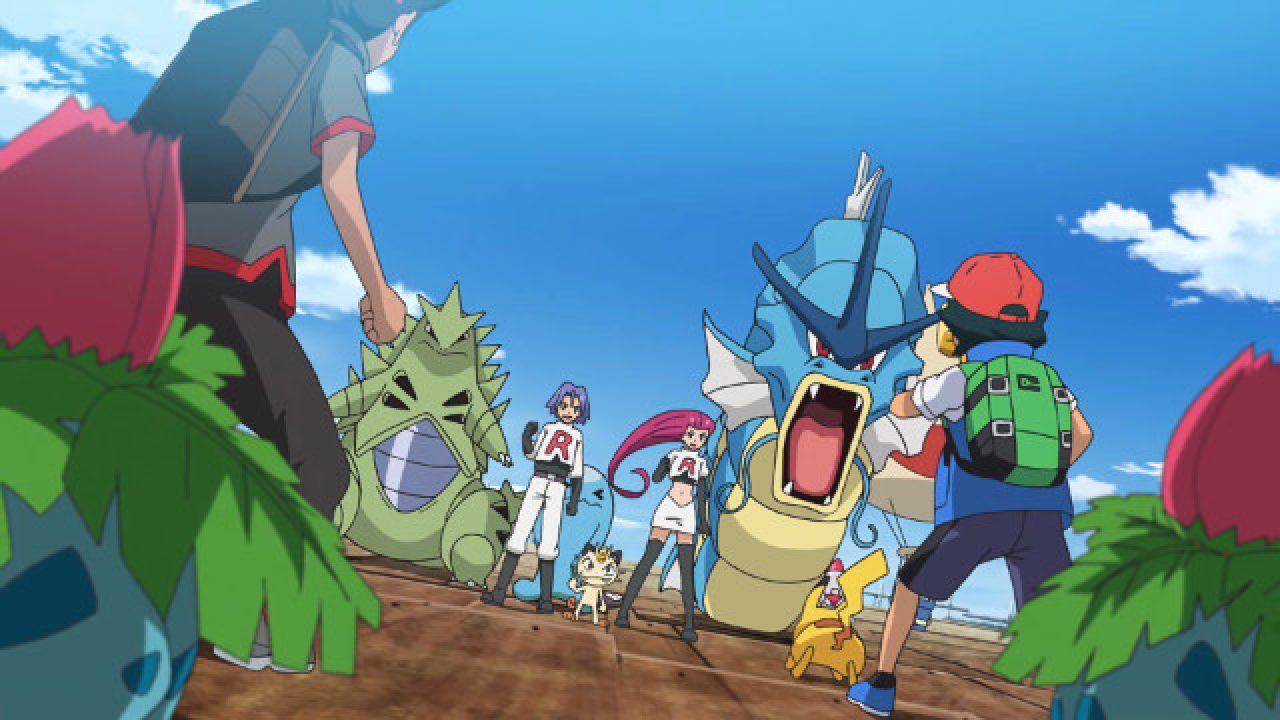 As due to pandemic, the creator has to close their work from April 19 to June 7. Due to which the series delayed in releasing.

The expected date is September 11, 2022 for the Pokémon’s 23 season Pokémon Journey’s Part 2. The series will consist of 12 episodes.

As from the past, we have seen that a Pokémon series has 40 to 50 episodes, which assures that we will have plenty of entertainment.

Until new news arrives, the fans have Pika-Pika Pikachu’s Pokemon Journey part 1 on Netflix. Also doesn’t have to wait more, as the next season is releasing in next month.

The Promised Neverland Season 1: Know All About Netflix Release And Trailer