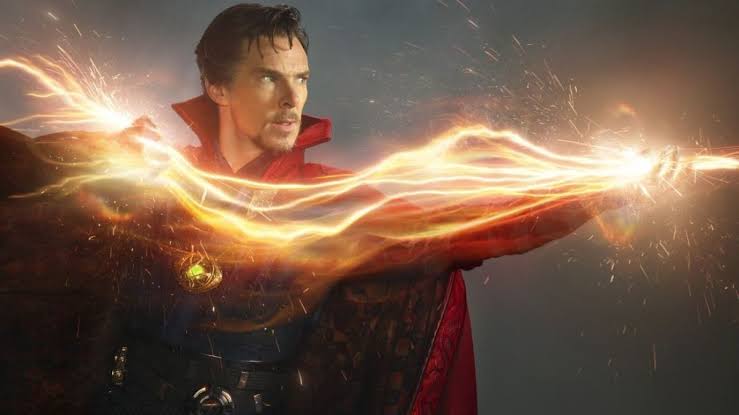 Scott Derrickson is stepping down from his position as executive of Marvel’s “Doctor Strange in the Multiverse of Madness.” The studio confirmed his recognition and labeled it as “imaginative contrasts.” Derrickson, who used to regulate the “Specialist Strange,” will be staying as its official creator. “Wonder Studios and Scott Derrickson have genially gone separate ways on ‘Specialist Strange in the Multiverse of Madness’ because of inventive contrasts,” Marvel announced. “We stay appreciative of Scott for his commitments to the MCU.” 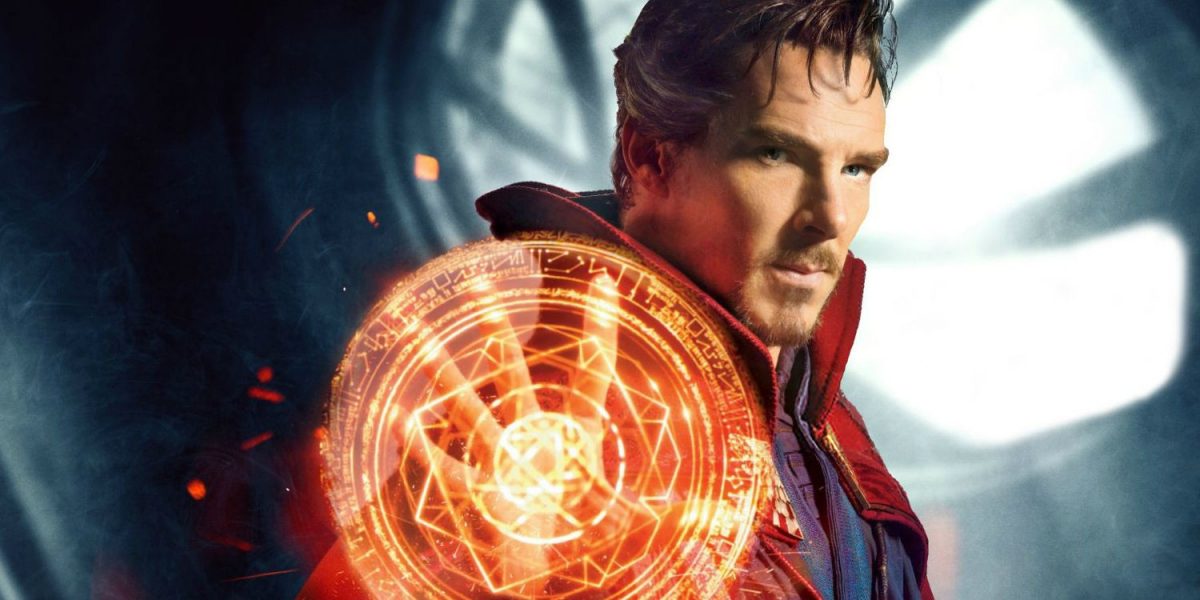 Derrickson told that this decision was mutual and that he and wonder have decided to go in separate directions on ‘Doctor Strange’: In the Multiverse of Madness’ because of their “inventive contrasts,” Derrickson tweeted. “I am appreciative of our cooperation and will stay on as EP.”

The shooting of the film will start in May, and it will not be postponed. The situation presently is in progress. “Doctor Strange” was an essential hit and one of the hugest business achievements when it was released in 2016, earning almost $680 million worldwide. In this spin-off, Benedict Cumberbatch will be returning as Doctor Strange. Elizabeth Olsen, who plays the character Scarlet Witch, will to also continue to act in this film. 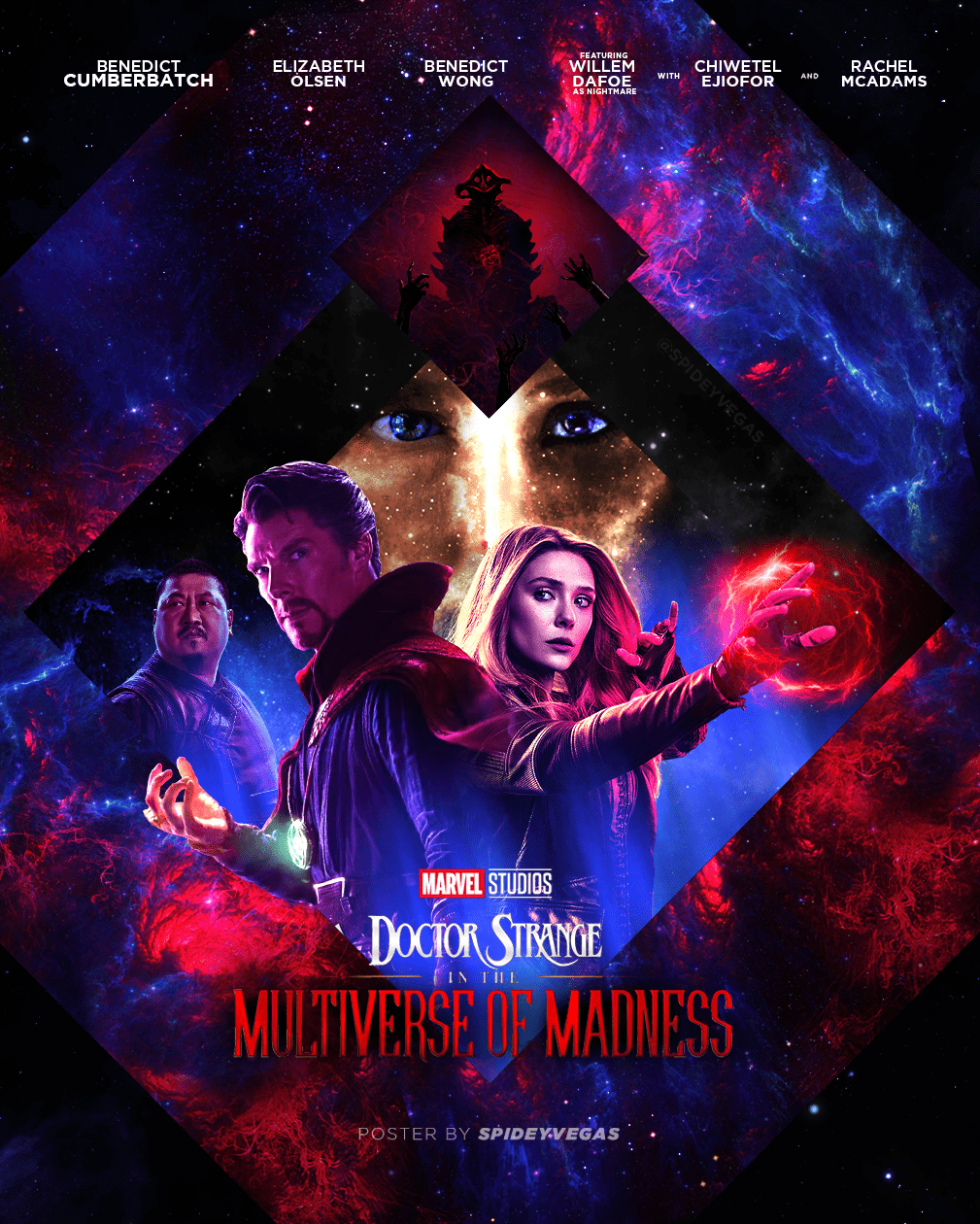 “Doctor Strange in the Multiverse of Madness” is planning for release on May 7, 2022. Derrickson’s movies include “The Exorcism of Emily Rose” and “Evil.” Marvel has a few movie releases scheduled before Doctor Strange arrives on the big screen. This May is bringing us “Dark Widow,” with Scarlett Johansson is going to repeating her job as the previous Soviet covert agent, and 2022 is going to end with “The Eternals” hitting the theatres in November. In February 2022, Marvel is revealing “Shang-Chi and the Legend of the Ten Rings,” its first Asian-centric movie.