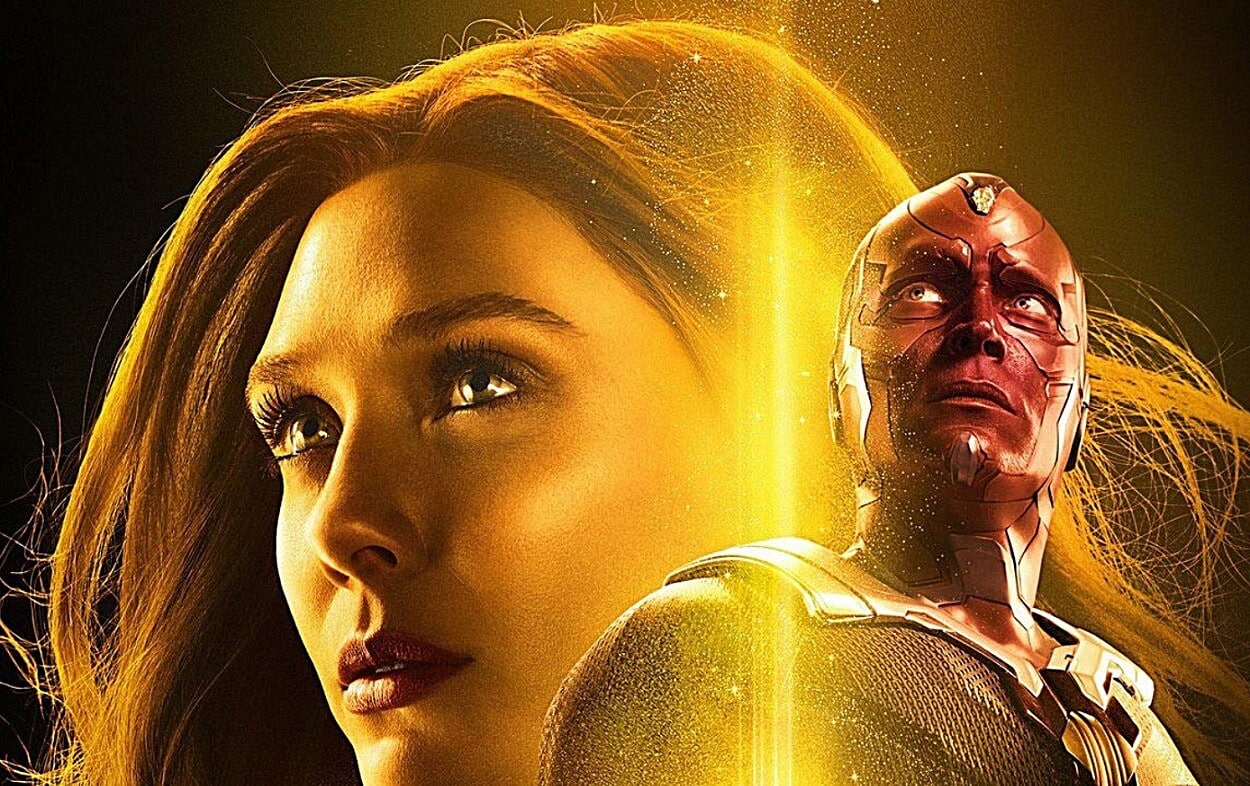 The trailer for Disney and Marvel’s WandaVision trailer has been released — and it’s as dramatic and confusing as we all expected it to be. Watch the trailer below.

The first Disney+ Marvel series will follow the lives of Wanda Maximoff / Scarlet Witch (Elizabeth Olsen) and Vision (Paul Bettany) in a rare setting, that reminds one of the 50s or 60s America, and the trailer also begins in black-and-white. However, fans know that Vision dies in Avengers: Infinity War. So is this a reimagining of events? Is it set in the past, or even in someone’s mind? So many unanswered questions. Although the majority of the trailer is shot in Black and white, which again raises more questions than it answers.

This is the official synopsis of the show: “Starring Elizabeth Olsen and Paul Bettany, WandaVision is a blend of classic television and the Marvel Cinematic Universe in which Wanda Maximoff and Vision—two super-powered beings living idealized suburban lives—begin to suspect that everything is not as it seems.”

The impressive cast also has Kathryn Hahn, Randall Park and Kat Dennings. There are also reports that WandaVision will be associated with the upcoming Doctor Strange sequel, Doctor Strange in the Multiverse of Madness.