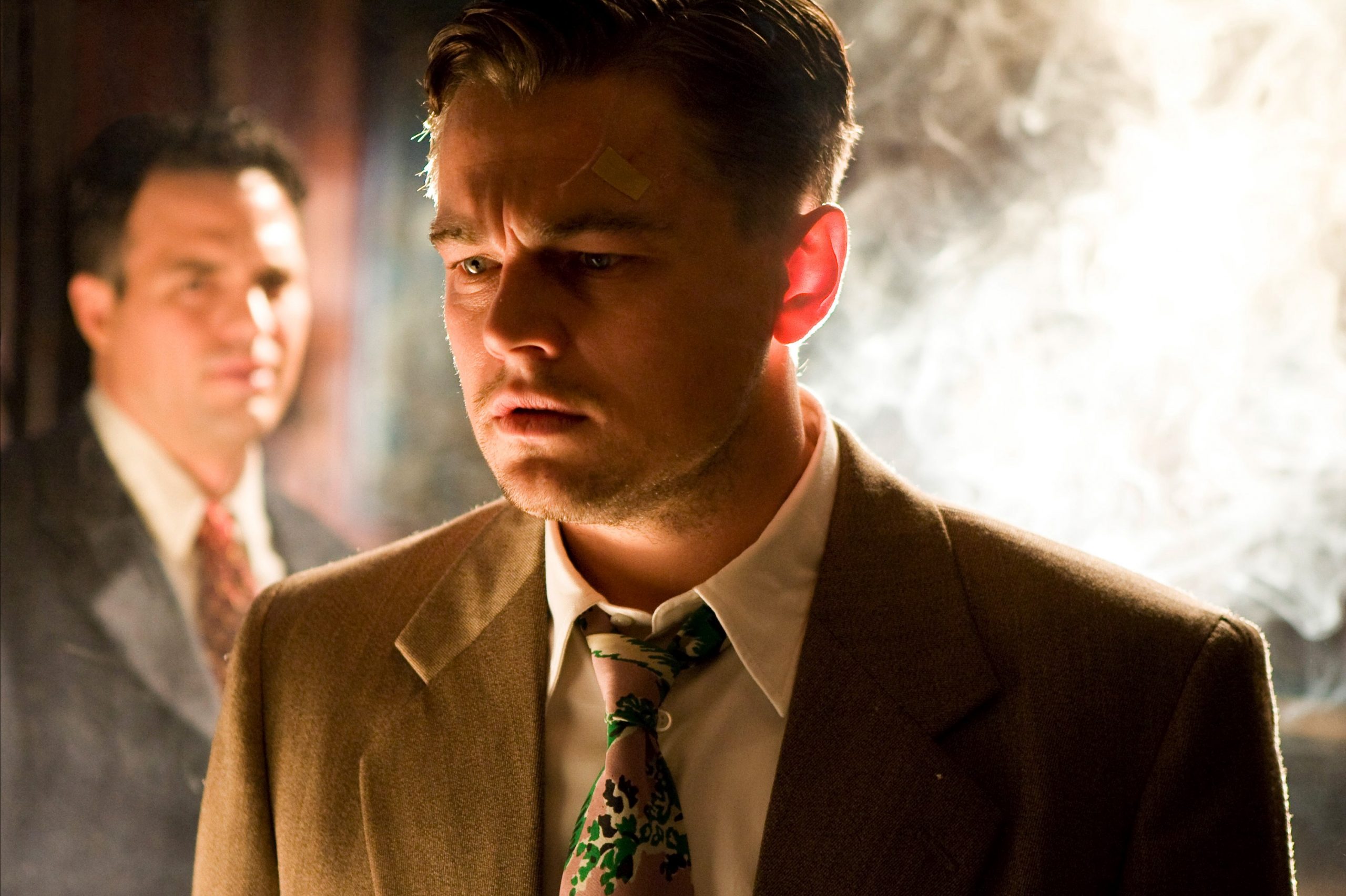 Martin Scorsese’s Shutter Island is a psychological thriller film. It is based on Dennis Lehane’s 2003 novel of the same name. Even after a decade of its release, the ending of Leonardo Dicaprio’s film is still not clear. To crack this movie, you need to watch it more than twice!

The story revolves around a U.S. Marshal Edward “Teddy” Daniels, assigned with a case to investigate the disappearance of a patient from a psychiatric facility. But it was a lot more than a regular missing case.

Ending of the Movie

Instead, he met Dr.Cawley and confronted him that he has found the missing patient, Rachel Solando. But Dr. Cawley tells him that the 67th patient of the Ashecliffe Prison is he with the real name of Andrew Laeddis.

Chuck also enters the room and exposes himself as his physician, Dr. Lester Sheehan. They told him that they engineered a live-action role-play scenario, where Teddy was investigating a case crafted from the details of his wife’s murder of their three children.

Andrew initially had a hard time dealing with this reality. It seemed like he’s back to the reality until he discussed his feelings with Dr. Sheehan.

From the conversation between the two, we get to know that his Teddy persona is back again. He still focuses on to expose the experiments of the institution.

But right before the orderlies escort him to his surgery, he asks Sheehan a critical question, “Which would be worse: to live as a monster, or to die as a good man?”

This one question was enough for the viewers to be an awe and shocked state at the same time. Was Teddy just a persona made by Andrew to run from the truth, or is it more than that?

There could be two possible endings for the movie, and both of them fit perfectly in it. Firstly, we can say that Teddy is just a persona created by Andrew Laeddis to overcome the guilt of killing his wife. Andrew himself was, in fact, a monster.

He also had a history of physical violence with other patients. Every time Andrew is brought back to reality, he wants to return to the persona of “Teddy,” the US Marshall, who could not harm.

So he made up the whole plot of U.S.Marshal Teddy Daniels, who’s finding the killer of his wife, which in reality is he. He’ll be searching for the one whom he’ll not be able to find and which will undoubtedly help him overcome his guilt and forget what terrible things he has done.

He already knew that if Andrew didn’t confront the truth, he’d be sent for a lobotomy. But after Dr. Cawley confronted him with the fact, he willingly chooses to be Teddy.

Andrew was also tired of impersonating Teddy, so, after a lobotomy, he’ll live out his days as a good man, unable to feel pain or inflict it upon anyone else.

Secondly, it can be possible that the Teddy Daniels is real. The doctors of the Shutter Island are implanting certain things in Teddy’s mind. They’re just covering up the loose ends. Whatever Dr. Cawley and Dr. Sheehan told him was just a series of lies.

They set-up the entire role-play to prevent their experiments from being exposed. And every time Teddy was up to a lead, Chuck/Dr. Sheehan stopped him.

Also, going with the orderlies for surgery will undoubtedly help him know more about the crazy experiments on the island. At last, we can say that it’s up to you, what ending you want to choose.