The 1968 play, ‘The Boys in the Band’ written by Late Mart Crowley, is taking a form of a movie, and will be releasing next month. 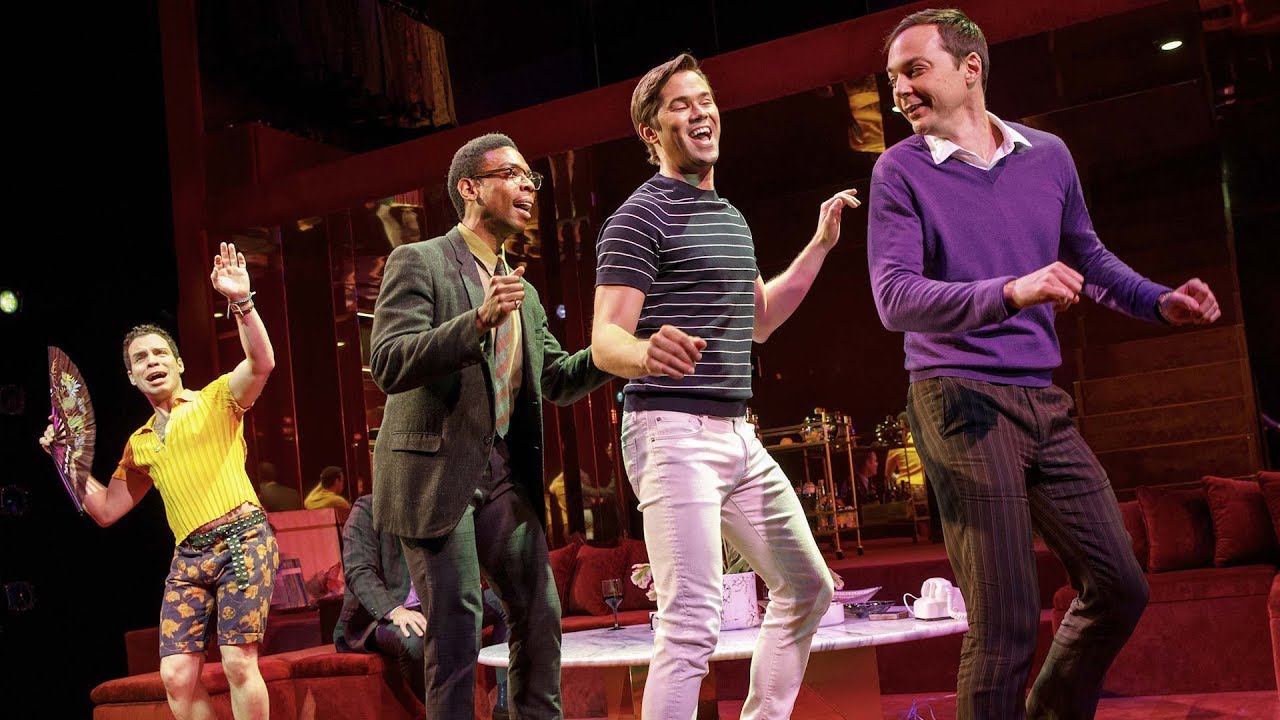 Release Date of ‘The Boys in the Band’:

Ryan Murphy announced the movie based on the stage play on Instagram as the $300 million movie deal for The Boys and The Band was adapted by Netflix. And around July, 2019, the principal photography gets going.

In ‘The Boys in the Band‘ Michael hosts his birthday party for Harold, Donald, and Larry; And brings school teacher Hank’s room partner Bernard as the artist; And Emory for the decoration. An unexpected arrival of Alan, his old college roommate, confronts each of them to reveal their unknown truths from the past, and things troublesome. Alan intended to break their longing bonds, as for the long-lasted revenge. 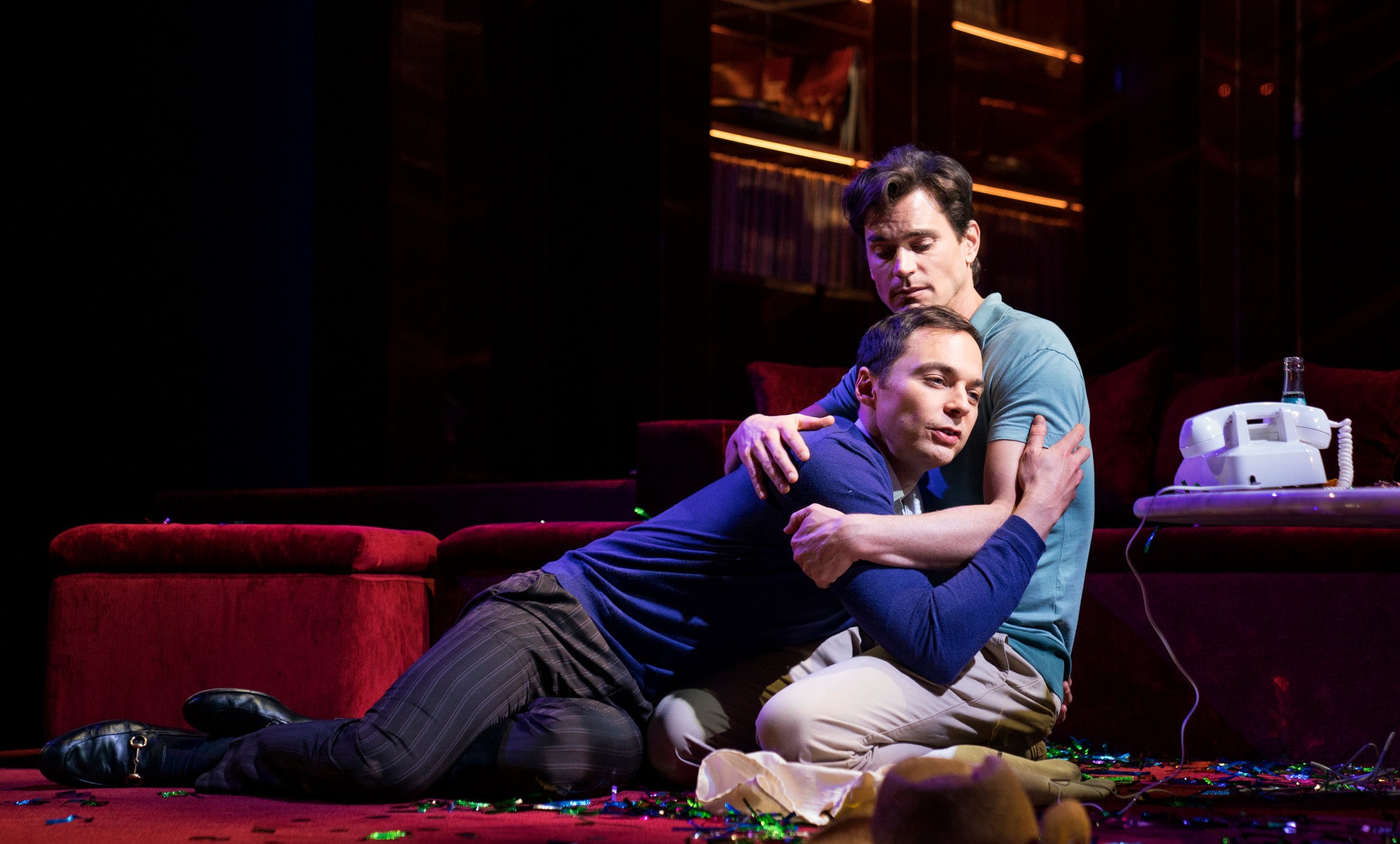 ‘The Boys in the Band‘ was a play, featured in 1968, which portrayed the minimum portrayal of the gay relationship as the country was against homosexuality and considered taboo back then.

As the death of the original writer of the play, Mart Crowley died on March 7 this year, at the age of 84, after a heart attack. The movie will be a light in their un-portrayed play. “We all stand firmly on the shoulders of that play,” Ryan Murphy said.

Also read: Floor Is Lava Season 2 | Will It Happen On Netflix?