Home Entertainment When can we expect ‘Scream 5’ to hit the theatres? Keep reading... 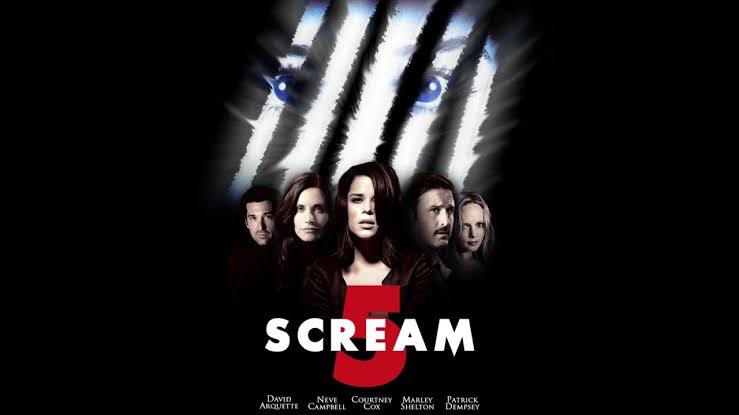 We all know that there are some movies or sagas that stay with us for decades. Some of them like Star Wars, Harry Potter, and The Fast and Furious are famous for years now. They are famous for their characters and perfect stories. If we look at the horror films, the all-time classics such as Halloween went ahead and became a source for many more films.

In some films, the villains tend to make the mark among the audience. They just can’t be defeated, which earns them a position in the minds of the audience. One such Villian, famous in the horror film world is the Ghostface killer from the Scream films.

It is clear that all the fans of Scream and its sequels, are happy to know that Scream 5 has finally got the green light. The best part is some of the most iconic characters will be making a comeback this time.

Now, as per reports, the shoot for this film should have started in May 2022. But we all know that due to the pandemic, all the production work has been shut. So, it is tough to say that when the film will begin its production and when it will release.

When is the original release date of ‘Scream 5’ set?

According to the reports from IMDB, Scream 5 was expected to start it’s filming by May 2022 and released by 2022. But, it could not start due to the sudden outbreak of the pandemic.

However, we are seeing that some states are lifting their lockdown, so maybe the shoot can begin again. A report from Collider was saying, “Principal photography on Scream 5 will begin this year in Wilmington, North Carolina once the COVID-19 safety measures lift.”

Who will make a comeback for this sequel?

One of the characters who will make a comeback will be David Arquette. He was a sweet and straightforward local cop named Dewey. As per reports, he is the first one to be returning from the original cast of the horror classic.

Arquette said, “I am happy to be playing Dewey again and to reunite with my Scream family, old and new. Scream has been such a big part of my life, and for both the fans and me, I am looking forward to honor the Wes Craven’s legacy”. 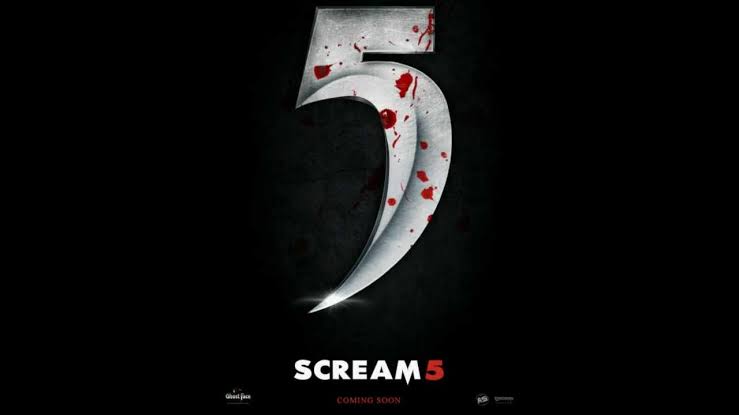 Who will be the director of ‘Scream 5’?

As per reports, Scream 5 will be the first film from the horror film franchise that will not be directed by Wes Craven. On the other hand, this film will be led by Matt Bettinelli-Olpin and Tyler Gillet.

Now, for the scripting part, Guy Busick and James Vanderbilt were on the boards. One of the crew members who will be back for this film will be the original Scream writer and co-creator, Kevin Williamson. This time, he will be back as the executive producer. On the other hand, all the newcomers are also well aware of their respective parts.

The directing duo stated that, “It is impossible to completely express how much Wes Craven’s work and the Scream movies mean to us as their fans. They have also influenced us as storytellers.Kevin Williamson’s amazing stories have entertained and inspired us for decades. We are insanely honored to have the opportunity to be a part of this cinematic world that Wes and Kevin so brilliantly created.”

They also gave a promise that the script of the sequel will do justice to the original, and they are excited for the work to start. They also said, “Guy and Jamie’s amazing script does justice to that legacy, and we are so excited to bring the next chapter of Scream to life.”