Home Entertainment Celebrity Why is Rylan not on ‘Cute Girls Hairstyles’ Anymore? 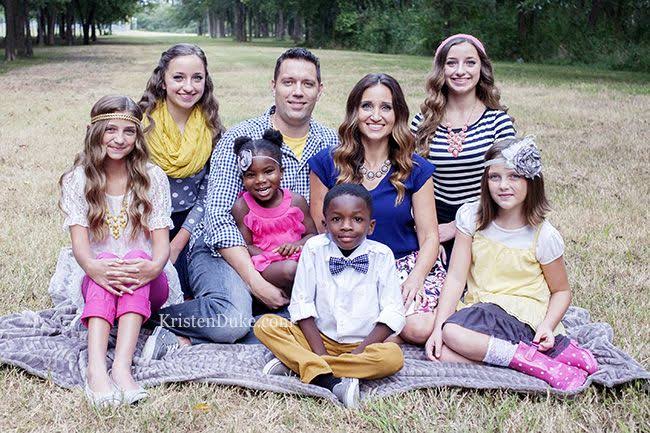 With about 6 million subscribers, Mindy McKnight’s channel CuteGirlsHairstyles on YouTube is one of the best places for hair inspiration on the internet. It helps that the stylist has about six photogenic hair models for herself as she is a mother of six.

For so long, all the fans of Mindy are used to seeing her daughters all the time. But, lately, they have observed that 15-year-old Rylan is not around too much. So, we are here to tell you about what has happened to Rylan.

What has happened to Rylan on CuteGirlsHairstyles? Is she going to a Private school?

Recently on Rylan’s 15th birthday, Mindy shared an update about her. On her recent Instagram post, Mindy answered all the fans who were asking about Rylan. She said that Rylan is not present in the recent videos because she is attending a private school in a different state.

Mindy wrote, “For those asking Rylan attended an out of state private school this year while being looked after by some family friends, also, She is currently socially isolating just like all of us.”

Is Rylan the only daughter of Mindy to be away?

As per reports, another McKnight will be leaving the nest as Kamri will be going to is college.

Now, we can see that Mindy’s nest is getting smaller as time passes as another daughter Kamri shared that she has been accepted to college and that she will be attending her parents’ alma mater, Brigham Young University. BYU is owned by the Church of Jesus Christ of Latter-Day Saints. It is a trendy destination for college kids of the Mormon faith.

But, this will take her out of state from her Texas-based family. Also, her elder sisters, Brooklyn and Bailey, are attending Baylor University in Waco. Indeed, Baylor is not very close to the McKnight house, but still, it is much more closer than BYU.

Even though she will be far away from home, her parents Mindy and Shaun are super proud of her decision to become a Cougar just like them. We all know that the couple is both from BYU, who graduated in a gap of two years. They also love to show their team pride on game days.

How is Mindy and Family spending the Lockdown?

Is seems that the family is all together at the time of this pandemic.

As per reports, Rylan may be back soon for a few hair tutorials, when this pandemic time is over. Like a lot of people, she is in self-isolation, at present. For this time, she is trying to keep bangs for a change. So, it is most likely that Mindy will soon share a tutorial to cut the fringes so that you won’t miss her and her hairstyle.