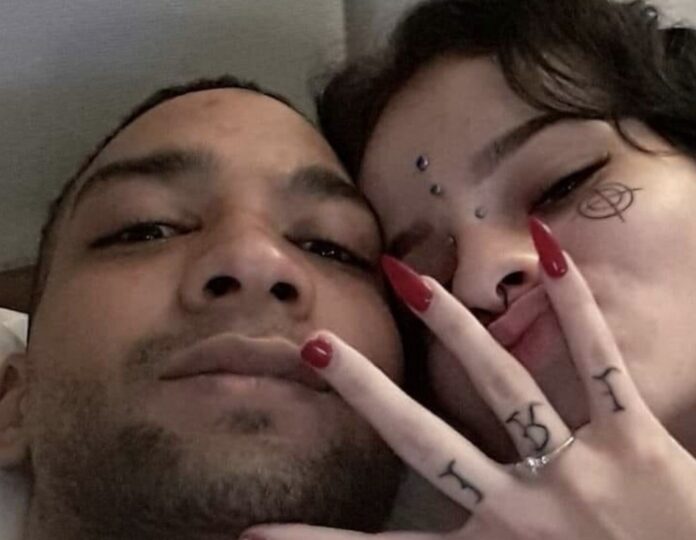 A newly engaged couple were arrested for fatal shooting of the mother of the woman’s ex-boyfriend.

The crime weapon was confiscated; it appeared to be a 3D-printed gun.

Shaylyn Moran, aged 18 and her fiancé, Jack Doherty aged 23 were taken into custody on Thursday for murder and conspiracy at District Court, Providence. 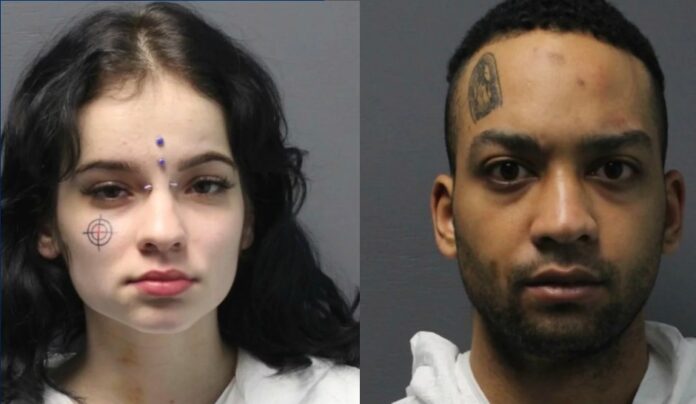 Moran has been arrested under the charges of murder and the intent to commit homicide.

The duo has been accused for fatally shooting Cheryl Smith, aged 54 on New Year’s Day at her home at 100 Baxter St.

According to the reports from police, Moran is the ex-girlfriend of Smith’s 21-year-old son, Leonard Troufield.

Cops found Smith with gunshots at her chest, and she later succumbed to the wounds at Rhode Island Hospital.

Detective Sgt. Christopher LeFort said that Moran and Troufield had a strange relationship and had previously accused each other of being violent.

Tofield was arrested for domestic violence in October and is currently awaiting his trial, The Boston Globe reported.

Reportedly, he was present at his mother’s home at the time of the shooting but was not injured.

Doherty and Moran were later discovered by Pawtucket detectives at a nearby Hampton Inn. 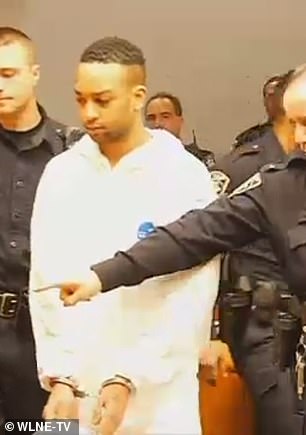 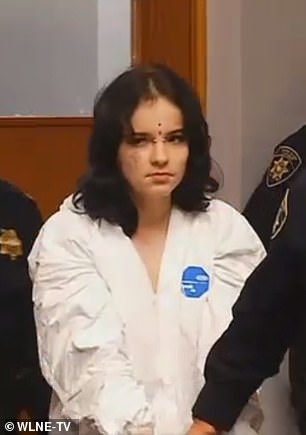 They arrested the duo and seized a 9mm gun which appears to be the murder weapon, according to LeFort.

Some images appeared to show the gun as it was being manufactured.

A post on Doherty Facebook’s page showed the pair after the incident with the comment, ‘We some fighters and some shooters.’ 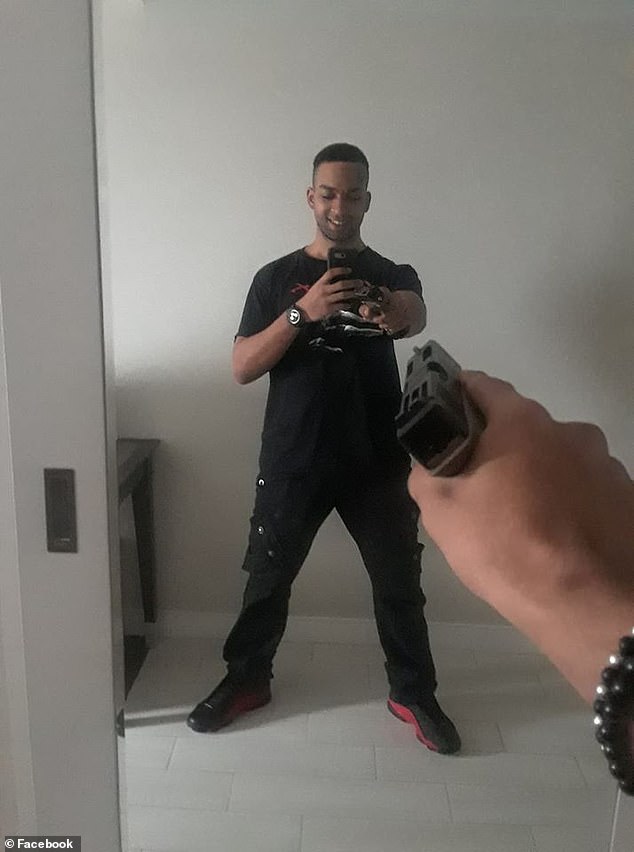 In a Facebook post from the account on New Year’s Eve, Doherty took a selfie as he points a gun into the mirror, along with the caption, ‘Bloody Boy Santana.’

Another account which appears with Moran’s image on it seems to comment on the picture: ‘OMG U better let me hold it when I get there.’

Doherty and Moran will have a bail hearing on January 16 and are being detained at the Adult Correctional Institutions.

Charles Purcell, aged 84, who is the neighbour of the victim, said that he was shocked when he heard she had been shot. 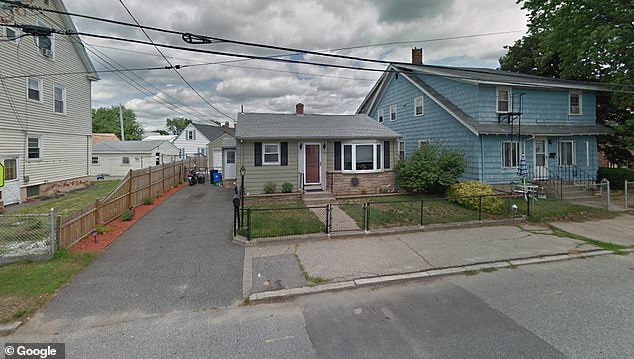 He told the Providence Journal ‘I thought someone just got whacked in an accident out there on the street.

‘Then my grandson came running downstairs and said, “Grandpa, I heard three gunshots, and they seemed to have come from next door.”‘