Home Entertainment Anime Kengan Ashura Season 3: What is known about it so far? 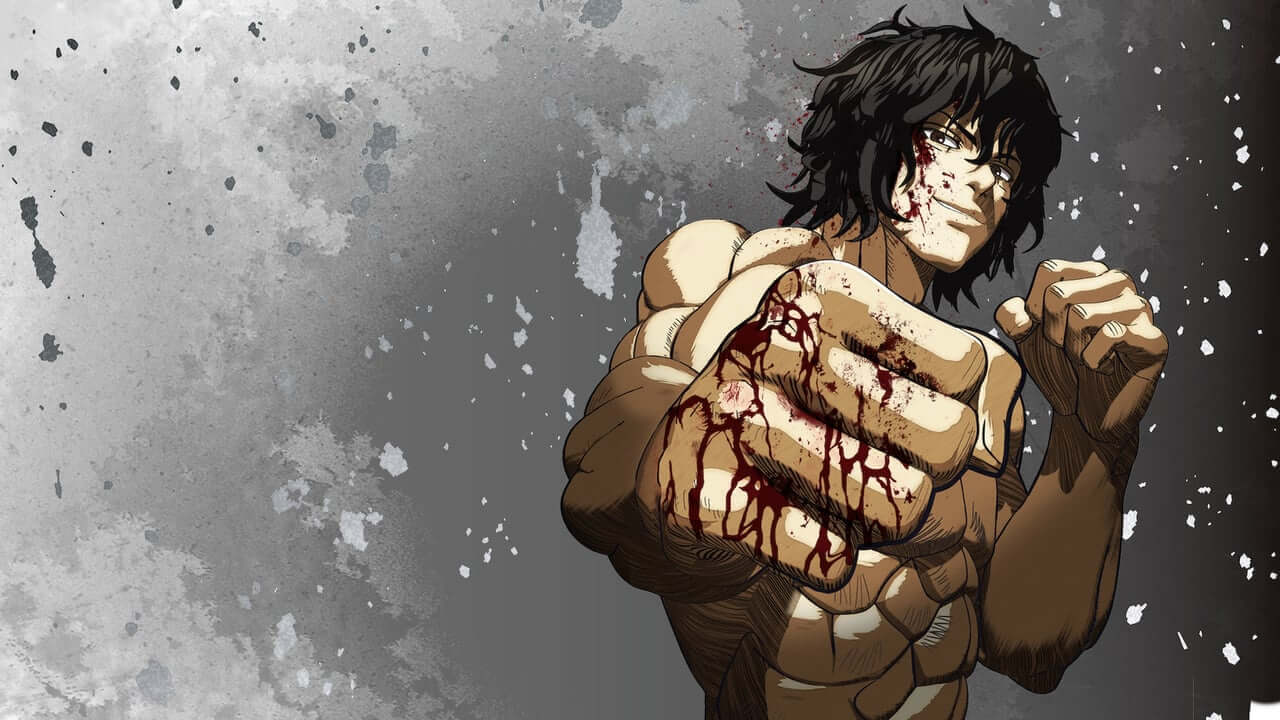 Kengan Ashura is listed in one of the most popular and most watched anime on the online streaming platform, Netflix. Two seasons are currently streaming on Netflix and are very much loved by the fans. The excitement for the third season is kind of normal, and fans are eagerly waiting for it. This article will be covering all the details related to Kengan Ashura Season 3.

Season 1 and Season 2 were the two parts adapted from there anime. They were premiered on July 31, and October 31, 2019, respectively. Among several other series from a magazine, Kengan Ashura is the most famous manga series. The magazine noticed that the fans need one more adaptation from the anime. In relation to this, they took an online survey in 2015.

The series production was started after two years of the announcement of the series adaptation of the manga. The show had its premiere at the Anime Expo.

The show revolves around Tokita Ashura Ohma, a guy from the late 20s. He was engaged in the Kengan matches to rescue Nogi Group in the Kengan Association. He lives with the 56-years-old Kazuo Yamashita, the president of Yamashita Trading. They reside together to operate through the Kengan Annihilation tournament.

Neither LARX nor Netflix has made any statement about the return of the next season. The following season is going to happen after the Ashura’s victory over Raina as you may know that Ashura has qualified to quarterfinals in the Kengan Annihilation Tournament. The rounds will be featured in the season soon.

It was expected that the show would cook in the 2022 Summertime, but due to the COVID-19 outbreak, it didn’t happen. The show has now been delayed because of coronavirus as all the production studios, including the Larx Entertainment is shut.