Shang Chi and the legend of the ten rings movie started filming again after the pandemic situation of coronavirus.  A set has been built near Prospect Reservoir, Australia. This new aerial shot appears to be of a small Asian village. The crew is still working on constructing the set and will soon resume the production.

Reports show that the movie would feature Master of Kung-Fu facing off in Martial tournament. Shang-Chi and the Legend of the Ten Rings is an upcoming MCU superhero film produced by Marvel Studios. It’s an inspired movie from the character of film in Marvel Comics.

A leaked photo from the set of Shang Chi

Filming of Shang-Chi and the Legend of the Ten Rings terminated due to the COVID-19 global pandemic. Another reason for the delay in production was by the director of the movie Destin Daniel Cretton. He isolated himself from the rest of the crew. He decided to take tests for coronavirus as he was working closely with a group of people who had unknowingly been exposed to the virus. Cretton was awaiting the result of his COVID-19 tests. Fortunately, he was tested negative, and soon the production line will start too.

One of the rumored cast members of the Shang-Chi film potentially leaked the photos of the resume of filming in Australia on Instagram with a picture and caption, “Guess who’s back. Quarantine looks after ten weeks of isolating myself. Hope y’all are safe, time to get back to normal.”

Guess who’s back ? Quarantine look after 10 weeks isolating myself ??. Hope y’all safe, time to get back to normal ✊???

Some Other information about the Shang Chi 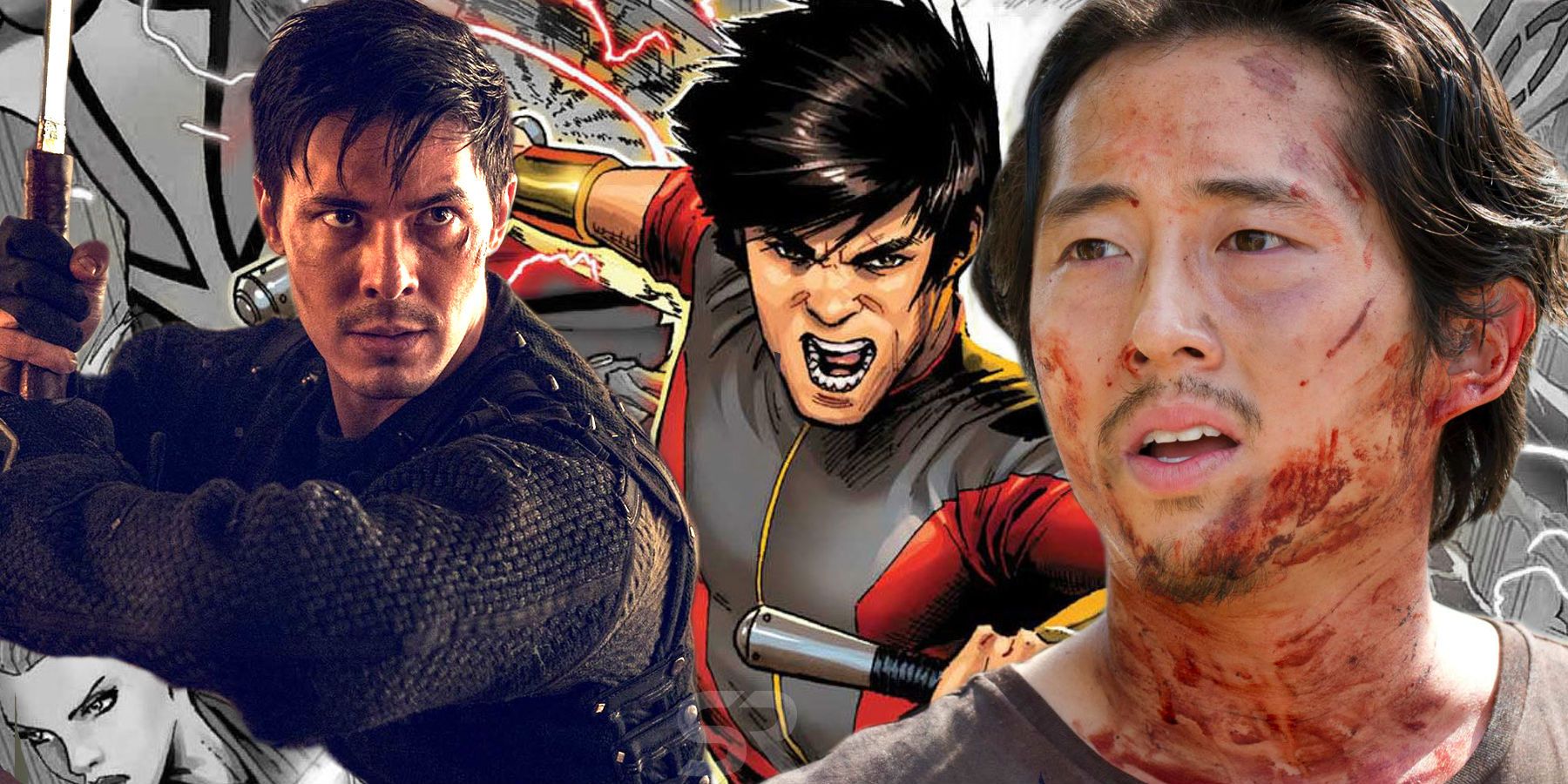 Tony Leung as the Mandarin:( he will be the leader of terrorist group)

Before production shut down, Awkwafina and Ronny Chieng joined the cased in an undisclosed role.

The release date for the film moved from Feb. 12, 2022, to May 7, 2022. It gives production at least three more months to catch up from when they first started filming. Shang-Chi and the Legend of the Ten Rings will be part of Phase Four in the Marvel Cinematic Universe.

Are you excited about upcoming Marvel Cinematic Universe movies? Which movies excite you? We would love to hear your thought in the comment section. I hope you guys found the article useful. We shared all information regarding the resume of Shang Chi production.

So, this is it for Marvel’s upcoming movie. Stay tuned with us for more updates and stories.

Also read, Kengan Ashura Season 3: What is known about it so far?