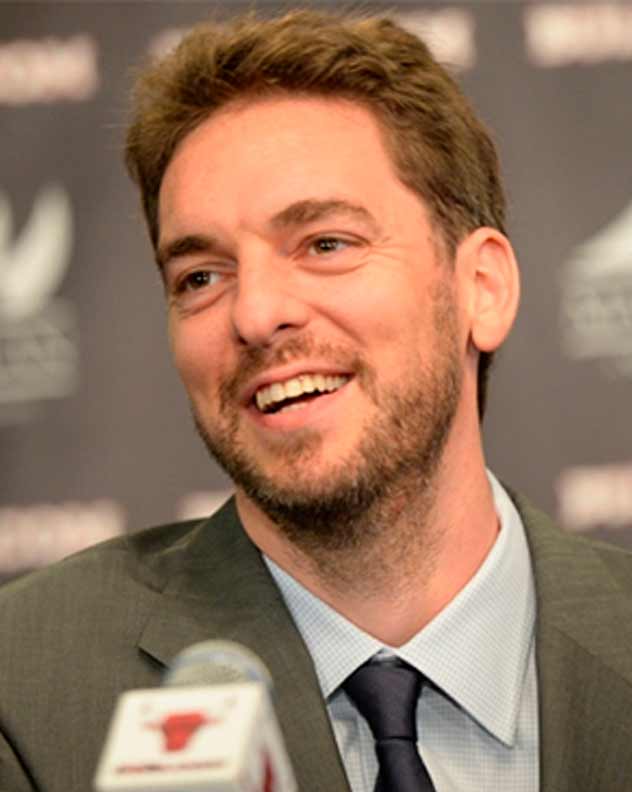 Our little one has finally arrived!! The delivery went really well and we couldn’t be happier!! Elisabet Gianna Gasol ?, a very meaningful name for our super beautiful daughter!! ❤️?‍?‍? #girldad pic.twitter.com/rmXWk0BTFz

It’s been eight months since we lost Kobe and Gianna Bryant. In a helicopter crash in January, that killed the NBA star with his daughter, and seven others.

Kobe and Gasol have been very close friends with their time together in Lakers, Winning two championships together. 40- years- old Gasol was blessed with a baby girl whom he announced on twitter, and named after Kobe’s daughter as a memory. 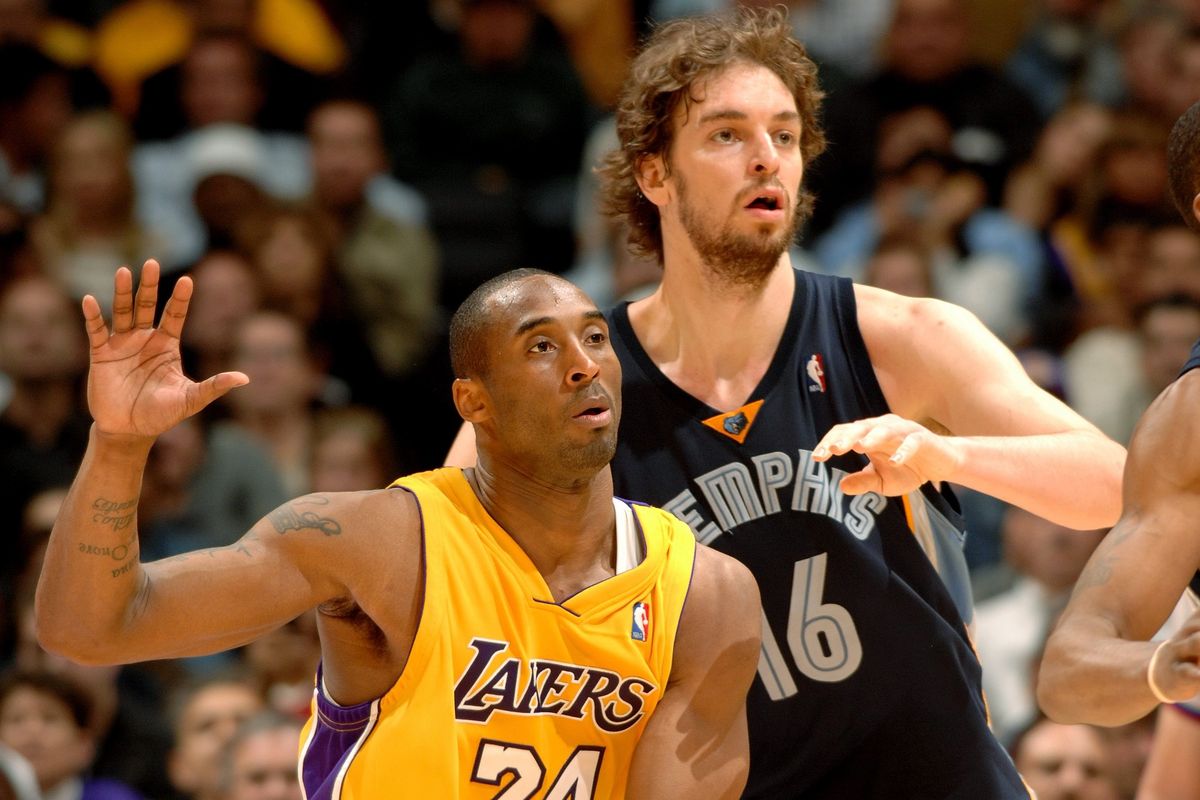 “Our little one has finally arrived!! The delivery went well, and we couldn’t be happier!! Elisabet Gianna Gasol, a significant name for our super beautiful daughter!!” says Gasol’s tweet.

Hearing about this, Vanessa Bryant Kobe’s wife announces on her private profile on Instagram that she will be the godmother of ‘Elisabet Gianna Gasol‘. She was touched for the request they made to name their baby after them; she said “Can’t wait to hold Elisabeth Gianna Gasol“.

In Gasol’s last match played with Portland Trail Blazers; Pau Gasol spoke about the friendship he had with Kobe and his company with his family. Vanessa and her daughter went on a vacation with Gasol last month.

My wife, my future baby, my sister and my nieces. So much beauty in one picture #Family ❤️

Sharing picture of the vacation, he wrote, “My wife, my future baby, my sister and my nieces. So much beauty in one picture“.

In the speech, he gave tribute to Bryant, shared some memories he had with Bryant, and impact Bryant made on him. He said Kobe never took a break. He was always in champion mode. Pure and simple. HE and Kobe played for six and a half year, and taught many things about the game, and about number 24.

The Helicopter crash in Calabasas on January 26, we lost Kobe and his 13-year old daughter Gigi, and others.