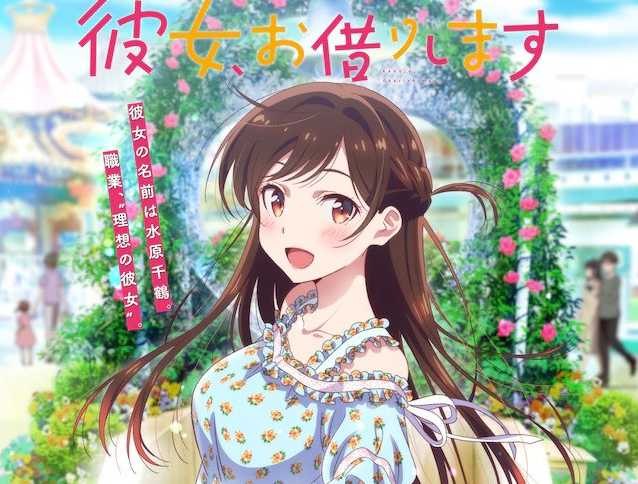 Rent A Girlfriend is the newly announced TV anime adaptation, known as Kanojo, Okarishimasu in Japanese. It is a romantic comedy by Reiji Miyajima. By the name, you can guess the contents of it and its comedic sides. Miyajima’s anime is based on the phrase “All’s fair in love and business.” Thus the story starts with a young college student and his discovery of a rental service. Here people pretend to be family, friends, and significant others for a price.

The original Kanojo, Okarishimasu manga is serialized in Kodansha’s Weekly Shōnen Magazine. And the English language version is currently in-development from Kodansha Comics. According to MoCa and comic Natalie, The English version is going to release in Japan in July,2020.

The Lonely Way Out: Kazuya

Japan has a new way of the lonely way out. It is through the online services that rent out dads, children, even girlfriends! When Kazuya’s true love dumps him, he just became desperate enough to try it. But the problems start when the cute girlfriends want to keep their “relationship” a secret. It’s a complication. The so-called cute girlfriend goes to his university. Even their grandmothers are in the same home, and they live next door to each other?! And Kazuya finds out she’s not nearly as lovely in “real life”… Wowww!! That’s the real complication.

Cute Boys and Girls of the anime:

The cast  and the characters of the Rent A Girlfriend are,

For more updates, check the page and comfort yourself.