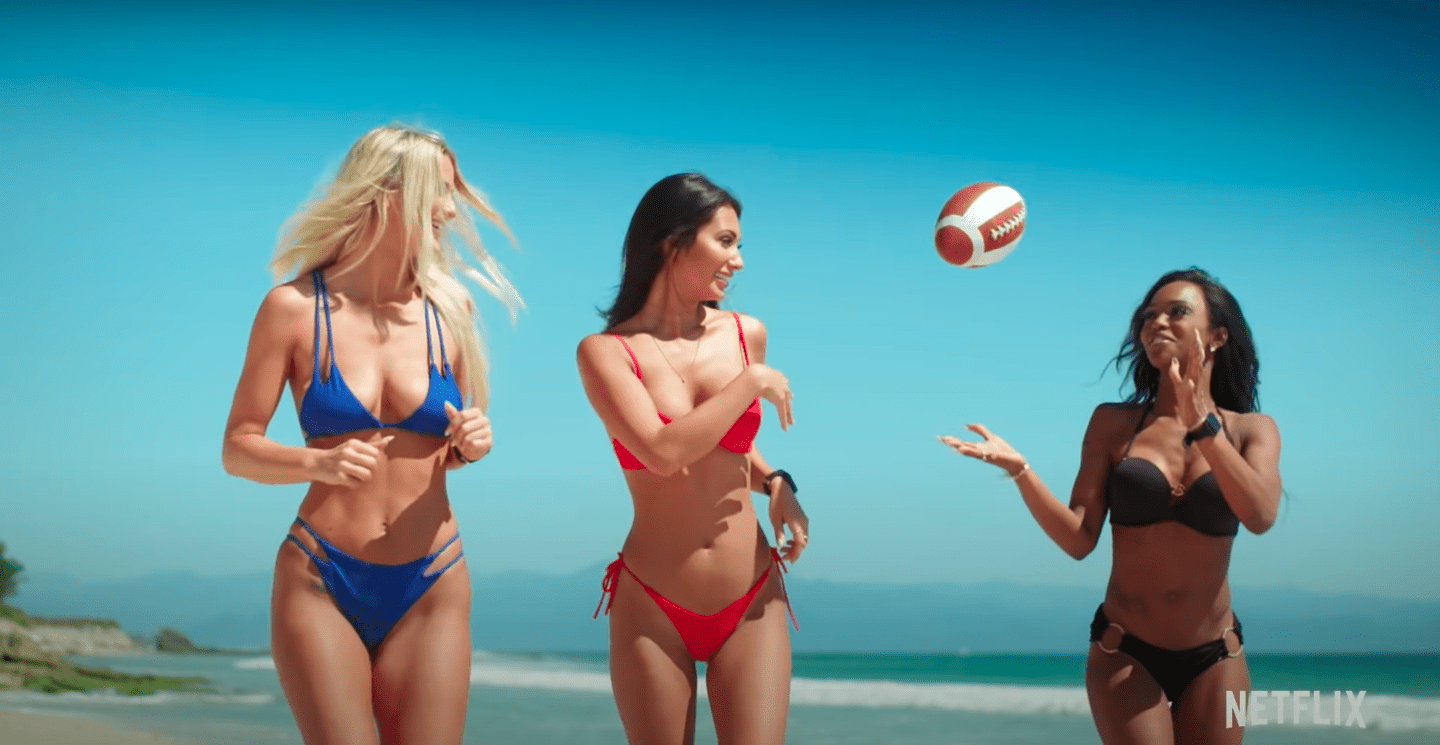 Ethically, the viewers must be thinking, that there couldn’t be cameras in the bathrooms. If is it so, then the possibility of monitoring the self-pleasuring aspect is very less.

This wasn’t enough, a producer told people that the production was able to find a covert way to determine if someone is having pleasure or enjoying some time with themselves.

When Peet was asked if contestants could have cheated, she said that they could have cheated but they were having the best spying pervy producers honestly. Although she was kidding, she further explained that the production team was listening to, if there was something suspicious going on in the middle of a night.

The contestants could be heard by the transcribers or the producers, later they have to decipher what different levels of breathing means. For example: Was it just an innocent trip to the bathroom or was there something else. They had people watching 24*7.